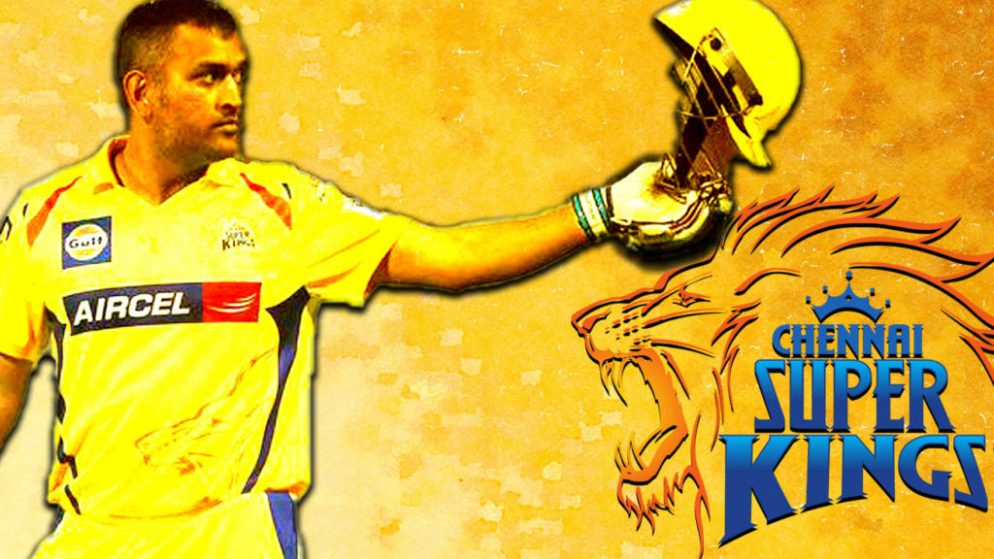 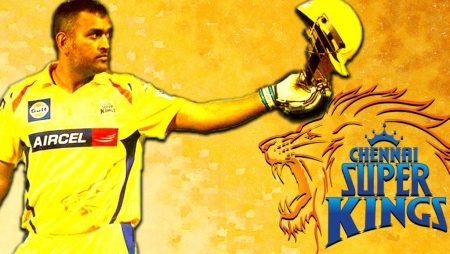 MS Dhoni knows how to rotate his bowlers. Also, he prepares good strategies to dismiss the best batsmen of the competition.

However, in the last 13 years of the Indian Premier League. There have been a total of six batsmen who have scored a century against the Chennai Super Kings. Three of them are Sanath Jayasuriya, AB de Villiers, and Shane Watson. They are overseas cricketers.

Paul Valthaty is the only uncapped cricketer be selected on this list. He became the first Indian to smash a century. Against the Chennai Super Kings in the Indian Premier League. He accomplished the achievement while playing for the Punjab Kings in the 2011 season of the IPL. Chennai Super Kings traveled to Mohali to play against Punjab in a match 9 of the IPL 2011. The tours scored 188 runs in the first innings.

Virender holds the record for the highest individual score in IPL. Against Chennai Super Kings in 2014. Also, the right-handed batsman played an incredible knock of 122 runs. It is in Qualifier 2 of IPL 2014 versus Chennai Super Kings.