India vs New Zealand: Zaheer Khan says “I believe Pujara is under a bit more pressure than Rahane” 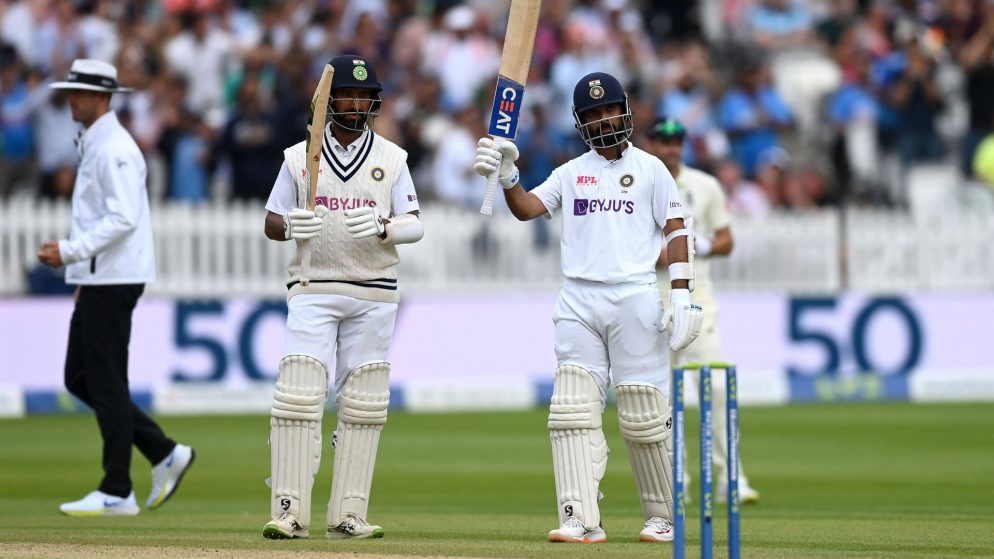 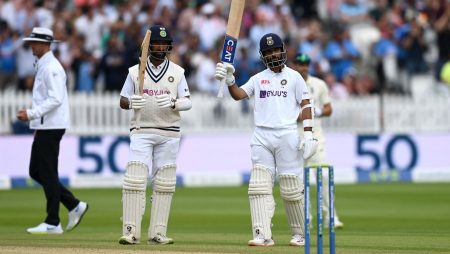 India vs New Zealand: Zaheer Khan feels there is a bit more pressure. On Cheteshwar Pujara than Ajinkya Rahane ahead of the second Test against New Zealand in Mumbai. Both senior batters have been well short of runs. Also, in the recent past and a call for a change in the backbone. In the Indian middle-order grows stronger after each fixture. The duo returned a set of poor scores in the first Test. With captain Virat Kohli returning back into the team. Also, a change might be on the cards. Khan mentioned that there is a slight possibility that the team management might drop an opener. It is to accommodate both Pujara and Rahane in the playing XI.

“The middle-order headache for this Test has come after Iyer’s fantastic debut performance. Iyer made good use of his opportunity. Virat Kohli is sure to come in, so there needs to be space made in the middle-order,” Zaheer Khan said.

“I think there is a bit more pressure on Pujara and that is not entirely performance-based. Have seen in previous instances that often an opener gets dropped. They might go in a direction and ask whether Pujara can open in these conditions, but there is no denying that there needs to be some shuffling,” Khan added.

India vs New Zealand: Furthermore, Shreyas Iyer became the 16th Indian player to hit a century. In the first Test against New Zealand, he made his debut. In his first Test, Iyer became the first Indian player to score a century and a fifty. He will have a chance to play at his home ground. If selected for the second Test. When it came to the bowling unit, Khan believed India’s lineup was obvious. He said that the only difference could be in the combination. If Mumbai’s seasons continue overcast.

India vs New Zealand: “I don’t think determining the bowling attack would be a difficult decision. Siraj has been a mainstay now with good consistent performances,” Zaheer Khan said.

“Also, if India decides to play 3 seamers then Axar Patel will be the bowler who will have to make way. But pitches in India always have some turn, on offer after Day 3, so don’t think there will be too many changes in the bowling combination,” Khan added.

Read more: Cricket News: Faf Du Plessis says “They expect us to play all of the games, which is a worthy goal”