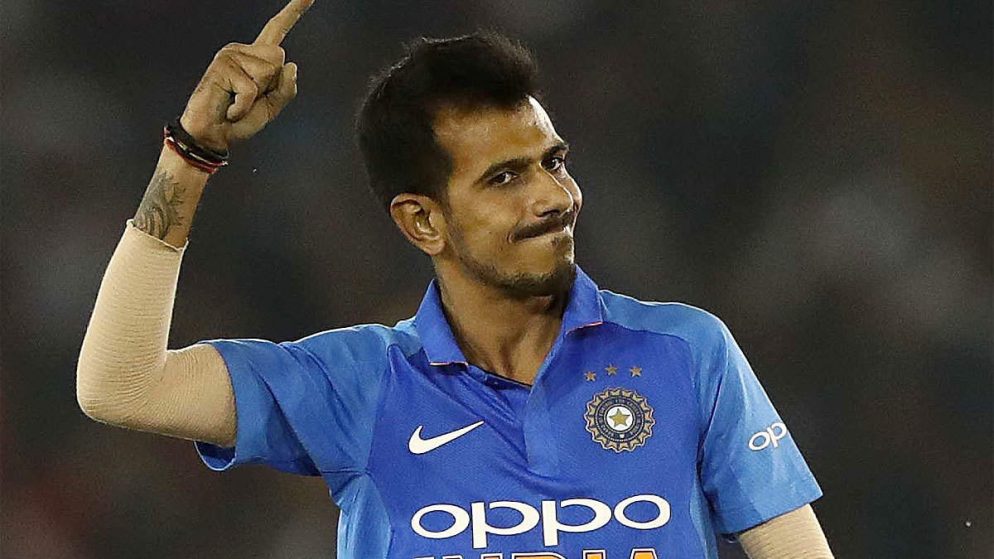 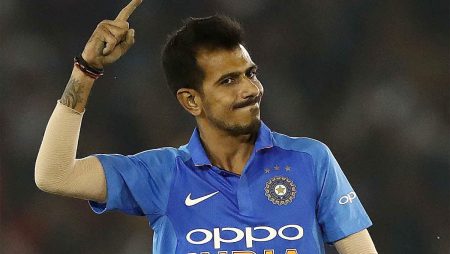 India vs New Zealand: Yuzvendra Chahal was recently seen chilling away. From the bubble life with his wife Dhanashree Verma. Chahal was part of India’s T20I squad that took on New Zealand recently. He is not a part of the Test setup and has left the bubble. Chahal from Haryana was seen spending some quality time with his wife.

Chahal was also rested for the first two T20Is. Returning to the starting XI against the Black Caps. Also, in the Eden Gardens’ dead rubber. Chahal seemed a little off at first. However, he found his rhythm and finished his four overs with figures of 1/26.

India vs New Zealand, India also swept New Zealand, winning the series 3-0 with a 73-run victory. He just missed out on a spot in India’s T20 World Cup squad. Despite good results on the Sri Lanka tour. Then there’s the IPL 2021 second phase. Dinesh Karthik believes he will be one of the first spinners. To be on the flight to Australia for the upcoming T20 World Cup.

“He is also a very good bowler abroad as well, a very important attribute to keep in mind when India travel to Australia for the next T20 World Cup. I am sure he will be on that flight to Australia. And I also know Rohit trusts him a lot. Their relationship is not just strong off the field, on the field they have some good conversations,” said Dinesh Karthik.

Lastly, Yuzvendra Chahal is a tricky customer in the shortest format. And he has 64 wickets from 50 T20I games at an economy rate of 8.28.

Visit also: Shardul Thakur will travel to South Africa to join the India A squad and he will play the third four-day match