India vs New Zealand: Sachin Tendulkar says “I don’t believe there is a technological issue” 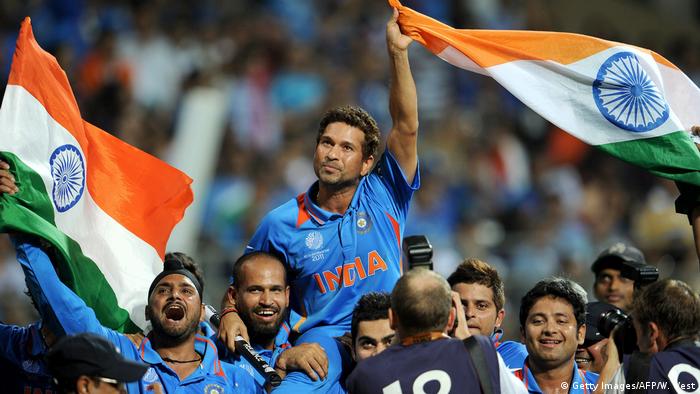 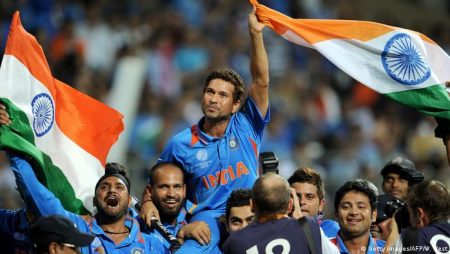 India vs New Zealand: Shubman Gill’s time in whites for Team India has been evaluated by Sachin Tendulkar. In the 2020-21 tour of Australia, Gill wowed everyone with his poise and technique. When it comes to home ground, it has only been shining in spots. Gill is anticipated to be included in the team for the South African tour. Tendulkar believes the winner of the U-19 World Cup is a virtual certainty. He possesses the necessary technique to succeed on the tour’s demanding and fast tracks. Tendulkar also noted that Gill does not have any major technical flaws to be concerned with. Gill has been touted for a role in the middle-order as well. But has continued as an opener following KL Rahul’s injury.

“When it comes to technique, different surfaces will test you differently. I think Shubman has an advantage as he played very crucial innings (91) in Brisbane where we won the Test match,” Sachin Tendulkar said.

“He has had the experience of playing on hard and bouncy tracks and I felt that he looked pretty comfortable. So, I don’t think there is any technical issue as such,” Tendulkar added.

India vs New Zealand: Moreover, Gill was among the leading run-scorers for Team India in their tour of Australia. Despite missing the first Test in Adelaide. He looked at ease against the menacing pace trio of Josh Hazlewood, Pat Cummins, and Mitchell Starc. They are over the course of the entire series. And then Gill’s conversion rate has been a cause for concern in his brief career. He is yet to record a Test hundred in 10 matches. Despite scoring four half-centuries.

India vs New Zealand: “Shubman has started well and shown a lot of promise. The way he builds his innings, he has been good so far. Just that he needs to go further and convert those 40s into big scores,” Sachin Tendulkar said.

Visit also: Justin Langer has stated that he still has nightmares about Ben Stokes’ unbelievable century