India vs. England: Rohit Sharma Will Lead In ODIs And T20Is, Arshdeep Singh Gets His First ODI Call-Up 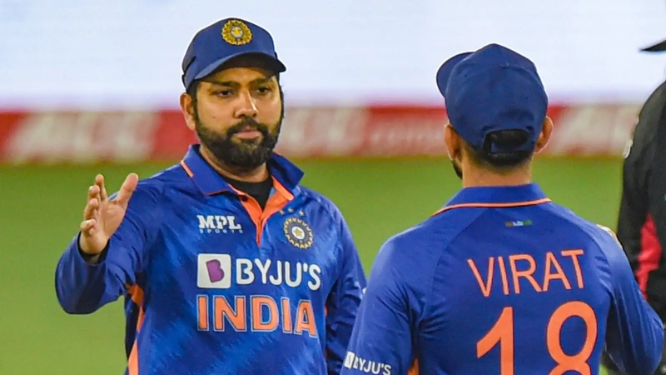 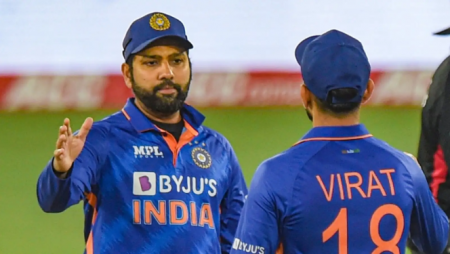 India vs. England: Rohit Sharma Will Lead In ODIs And T20Is, Arshdeep Singh Gets His First ODI Call-Up. The BCCI announced Team India’s squads for the white-ball series (ODIs and T20Is) against England. Which will be played following the rescheduled fifth Test.

The BCCI announced Team India’s squads for the white-ball series against England. Which will take place after the rescheduled fifth Test. From July 7 to 17, India and England will play three T20Is, followed by the same number of ODIs. According to a BCCI release, after being rule out of the reschedule fifth Test. Skipper Rohit Sharma will also return for the white-ball games. During India’s tour game against Leicestershire, Rohit Sharma tested positive for COVID-19. Meanwhile, Arshdeep Singh, a young pacer, has been called up for his first ODI. Arshdeep was part of India’s squad for the two-match T20I series against Ireland, but he did not play in either game.

The BCCI had previously announced that pacer Jasprit Bumrah will captain Team India. In the rescheduled fifth Test, with Rishabh Pant serving as vice-captain.

Moreover, The match will take place from July 1 to 5 at Edgbaston Stadium in Birmingham.