India Predicted XI: Will Ravichandran Ashwin Get A Chance In India’s First T20I Against West Indies? 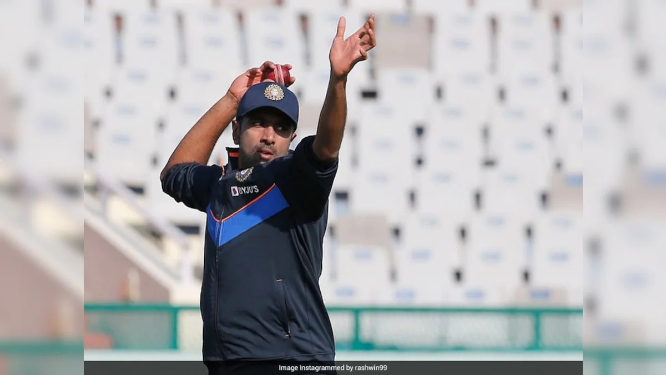 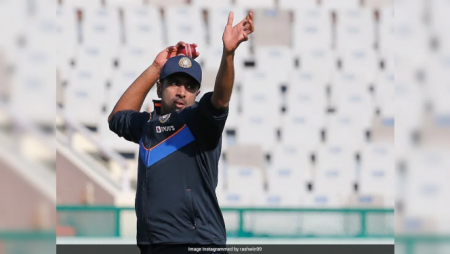 India Predicted XI: Will Ravichandran Ashwin Get A Chance In India’s First T20I Against West Indies? On Friday, India and the West Indies will play the first T20I of the five-match series.

After sweeping the West Indies in ODIs, Team IND will be hoping for a strong showing in the five5-match T20I series, which begins on Friday. Rohit Sharm will return to lead the team, as will Rishabh and Hardik, who were rested for the ODI series. It will be interesting to see if the team continues to play the attacking style that they displayed against England. The biggest question is whether the team will give Ravichandran Ashwin a chance in the first T20I.

Also Visit: KL Rahul will miss the T20I series against the West Indies.

Here is our prediction for India’s starting XI in the first T20I.

The captain has returned and is hoping for a big score. He got going against England but was unable to convert his early success into significant scores.

The left-hander was used as an opener in T20Is against England, and it will be interesting to see if the strategy is used in the first T20I against the West Indies.

With Virat Kohli missing from the lineup, it is safe to assume that Hooda will bat at No.3, as he did against Ireland, where he also scored a ton.

The batter had a poor series with the bat against the West Indies, but he did score a century in the third T20I against England, and he would like to repeat that performance.

This year, the all-rounder has been a revelation with both bat and ball. He has the X-factor and hopes to change the game’s complexion.

The veteran wicketkeeper-batter was in excellent form against South Africa, but he was unable to replicate that form against Ireland and England. Karthik hopes to be the perfect finisher and secure a spot in the T20 World Cup squad.

The all-rounder was ruled out of the West Indies ODI series. If he’s fit, he’ll be in the starting lineup.

The off-spinner adds much-needed variety to the bowling attack, and he can also bat.

This year, the seamer has been in great form, and he swung the ball around against England. He has the potential to be a lethal prospect if he develops a slight swing.

He can be a death-over specialist, and his role becomes even more important in the absence of Jasprit Bumrah.

It will be interesting to see if the youngster gets a chance, as Avesh Khan looked out of sorts in the second ODI against the West Indies, leading to his omission for the third and final ODI.