India hopes to extend its unbeaten record in home tests against Sri Lanka. 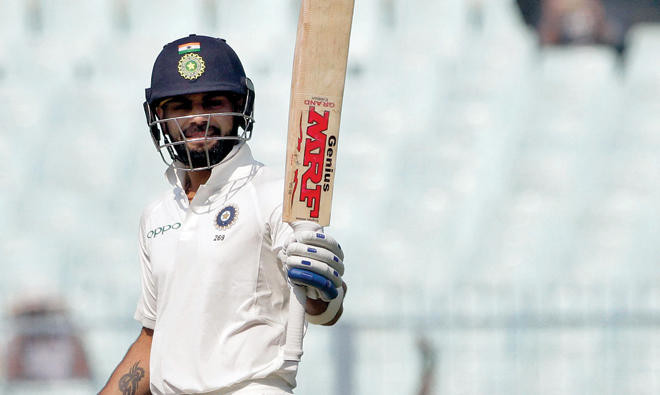 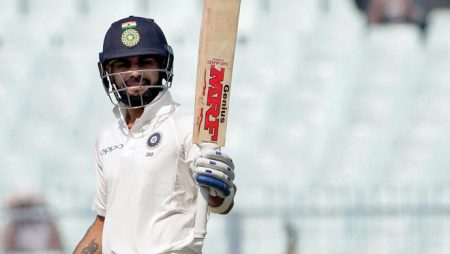 Team India and Sri Lanka will play a two-match Test series beginning March 4 in Mohali. The first Test will mark the start of newly appointed full-time skipper Rohit Sharma’s journey as the Test side’s leader. Virat Kohli, on the other hand, will don the Indian cricket team’s whites for the 100th time. As the Test series begins, the home team has a few records to defend. One that must be emphasized is India’s dominance over the island nation in home Tests.

So far, India has played Sri Lanka 20 times at home, with the former winning 11 times and the remaining nine ending in draws.

Sri Lanka has yet to defeat India in a Test match in India. A streak that Rohit hopes to continue in the upcoming series.

In another interesting statistic, a win for India will help them become the only team to register 21 Test wins against Sri Lanka.

The Test series will be remembered as a new beginning for Indian cricket under Rohit and head coach Rahul Dravid.

After a relatively easy first assignment of winning the Test series against New Zealand at home, Dravid lost to South Africa away, with Virat as captain.

What will be interesting to see is which combination the captain and coach choose. In the absence of Cheteshwar Pujara and Ajinkya Rahane, the young guns may get a chance to shine.

2 Replies to “India hopes to extend its unbeaten record in home tests against Sri Lanka.”