India has begun to appreciate us, and this Pakistani squad deserves a lot of praise: Raja Ramiz 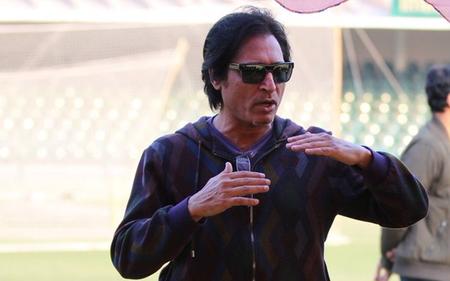 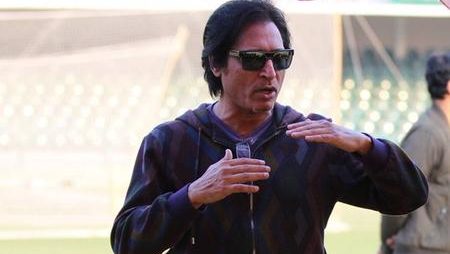 India has begun to appreciate us, and this Pakistani squad deserves a lot of praise: Raja Ramiz.

This Pakistan team needs to be given a lot of credit since they compete hard with India despite having limited resources for preparations as compared to them,”

Prior to the T20 World Cup in 2022. Ramiz Raja, the chairman of the Pakistan Cricket Board (PCB). He claimed that India had begun to respect Pakistan. Following their performance against the Men in Green over the previous 12 months. Which Pakistan now has a 2-1 head-to-head advantage.

The two teams rekindled their rivalry on August 28 in the Asia Cup. With India winning by five wickets in a hard-fought contest. This year’s rivalry began after the UAE handed India. The overwhelming 10-wicket victory in the 2021 T20 World Cup in the UAE. A week later, Pakistan won the thrilling Super Four match by a commanding margin of five wickets to put the matter to rest.

Read also: Stuart Broad will miss the Pakistan Tests in order to attend the birth of his first child in November, according to reports

“It is a mental match more than skill and talent. So, if you are temporamentally strong, mentally focused and not willing to give up, then any small team can defeat a bigger opposition and Pakistan have been underdogs whenever they have competed against India, but of late, they have started respecting us because they have a gut feeling that Pakistan will never be able to beat us,”

Ramiz said while speaking to Dawn

“That’s why I keep saying ‘give credit to Pakistan’ because we defeat a billion-dollar cricket industry. Even I myself have played World Cups and we were never able to beat India. This (Pakistan) team needs to be given a lot of credit since they compete hard with India despite having limited resources for preparations as compared to them,”

At the moment, Pakistan is dominating the New Zealand T20 Tri-series, having already beaten Bangladesh and New Zealand. To win the T20 World Cup, the Men in Green will need to step up their game, as their middle order has recently been severely exposed, costing them the Asia Cup and the subsequent home series against England that they lost 3-4.

At the venerable MCG on October 23, Pakistan’s T20 World Cup campaign will get off against archrival India.