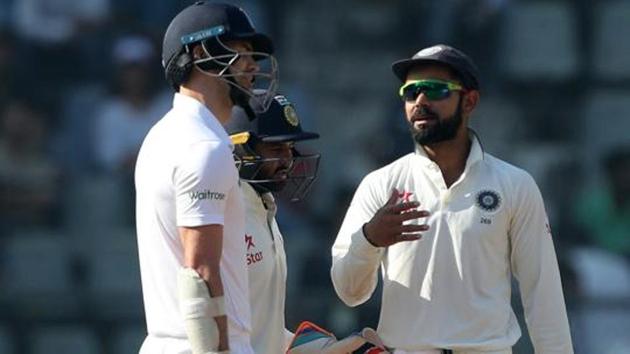 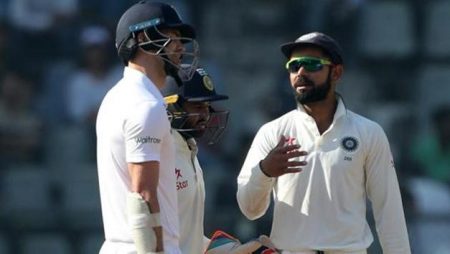 India Great Gives His Opinion On Virat Kohli vs James Anderson Match In Edgbaston. Kohli has faced 681 balls from Anderson and scored 297 runs against the fast bowler, who has dismissed him seven times in Tests.

When the Indian cricket team, led by Jasprit Bumrah, takes on the England cricket team, led by Ben Stokes, in Edgbaston on Friday, there will be a lot more at stake than just the series result. India leads the series 2-1, and even a draw would be enough for India to win their fourth Test series in England. However, several subplots will be highlighted as well. One such subplot is the match between Virat Kohli and James Anderson. Kohli has faced 681 balls and scored 297 runs in seven Tests against Anderson, who has dismissed him seven times.

Anderson, the third-highest Test wicket-taker of all time with 651 scalps, is a month away from turning 40.

“The more you see of this battle, the more you will appreciate it. When the figures of the competing players are nearly equal in a contest, it becomes interesting. Perhaps this is your last chance to see this competition. Because Anderson is not playing matches on a regular basis, he will have to say goodbye to this game at some point in the future. Perhaps that point is very close. Perhaps this is the last time you will see this contest because the next time India plays England in England will be a long time after this series. This time around, the competition will be exciting “Zaheer Khan stated in a Cricbuzz discussion.

“We saw last time that the way Anderson is controlling the ball will cause problems for the batters. Maybe Virat Kohli will have problems as well. Nobody enjoys playing against Anderson. It will be a good test for Kohli.”