In the face of scheduling conflicts, Dean Elgar urges boards to provide players with “more safety.” 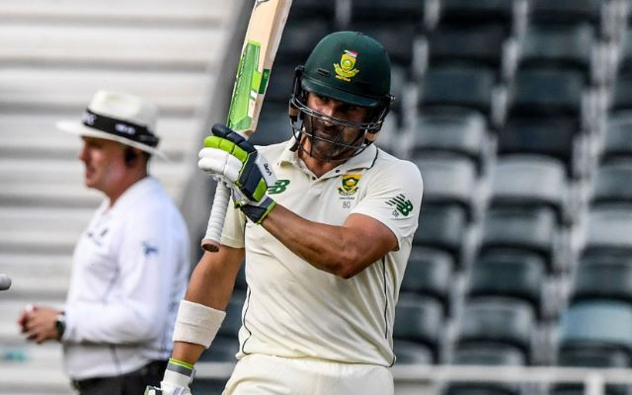 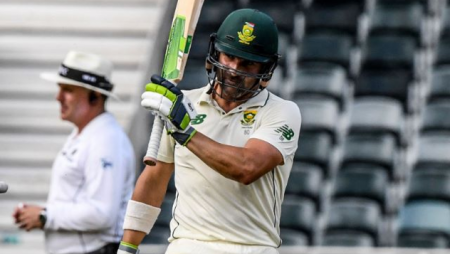 In the face of scheduling conflicts, Dean Elgar urges boards to provide players with “more safety.” The South African team will face England in the first Test, which will take place at Lord’s on August 17th.

South African Test captain Dean Elgar, who has been a hot topic in the English media since openly criticizing the ‘Bazball’ theory, has called for cricket boards to make plans to avoid clashes between domestic T20 leagues and red-ball cricket. The South African shared his thoughts on fixture congestion ahead of the enthralling Test series against England, which begins on Wednesday, August 17th.

The Proteas skipper’s comments alluded to events earlier this year. Six of his countrymen given the option of playing in the Indian Premier League. Representing the Test team in the series against Bangladesh. The players chose the latter because the enticing mega-deals were too good to pass up.

Dean Elgar hopes to avoid a repeat of the scenario in the future and suggested that a protocol be established. Between the board in such cases where a clash between domestic competitions and national commitments becomes unavoidable.

“I hope that if there is a clash of events. Something is put in place between the two bodies of cricket. ” We like to think there’s something more concrete in place to give players more security,” Elgar said ahead of the first Test against England.

Also Visit: Vinod Kambli in the midst of a financial crisis. “I need assignments; I have a family to support”

‘Very happy to have them back.’ Dean Elgar said of having a full squad.

Notably, the six players who left to play in the IPL (Kagiso Rabada, Anrich Nortje, Lungi Ngidi, Aidi Markram. Rassie van der Dussen, and Marco Jansen.) Have been warmly welcom back by the South African captain. Who previously confident in his stance and referred to it as a test of loyalty. He clarified that he understands their predicament and respects the group decisions they made.

“We were aware of the situation in which those players were place. They were in a very unfortunate situation, and I don’t blame them for the decision they made. They were put in a corner and forced to make a decision, which they did as a group. It was a group decision, which I am extremely grateful for because I sat in more meetings than anyone else. “I am delighted to have them back,” the Proteas captain added.