In the absence of Shaheen Afridi, who will lead Pakistan’s XI against India in the Asia Cup 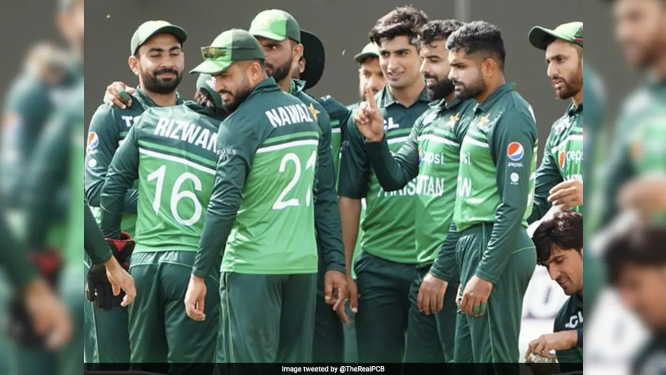 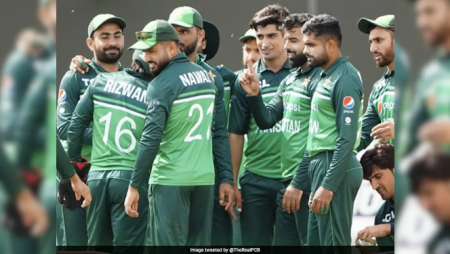 In the absence of Shaheen Afridi, who will lead Pakistan’s XI against India in the Asia Cup? Pakistan suffered another setback on Friday when another pacer, Mohammad Wasim Jr, was ruled out of the tournament.

On Sunday, Pakistan will face archrival India in an Asia Cup Group A match at the Dubai International Stadium. Pakistan will be brimming with confidence, having defeated India at the same venue in the T20 World Cup last year. The spotlight will be on captain Babar Azam, who has been in excellent form with the bat across formats, particularly in the absence of injured pacer Shaheen Afridi, who broke the back of India’s top-order in their last meeting. Pakistan suffered another setback on Friday when another pacer, Mohammad Wasim Jr, was ruled out of the tournament.

Babar, Pakistan’s current top-ranked T20I batter, has been a revelation in the last two years. His performance will be critical to Pakistan’s chances in the match.

Rizwan has also been in excellent form for Pakistan with the bat over the last two years. His top-of-the-order partnership with Babar will be crucial for Pakistan.

Another player who has scored a lot of runs with the willow in white-ball cricket is the southpaw. He will help to balance Pakistan’s batting lineup.

The 27-year-old batter has emerged as Pakistan’s pinch hitter, finishing games lower in the order. He is likely to be selected first in the starting lineup.

During the T20 World Cup, Asif was the aggressor and won some crucial games for the team. He is likely to be chosen over the young Haider Ali.

During the One-Day Internationals in the Netherlands, the all-rounder was one of the standout performers. Nawaz, in addition to his ability with the bat, can also contribute with the ball.

The all-rounder has repeatedly proven his worth. While his ability with the ball is undeniable, Shadab can also contribute with the bat if given the chance.

With Shaheen out injured, it will be up to Haris Rauf to deliver with the ball.

Along with Haris, the young pacer will lead Pakistan’s bowling attack. Naseem was a match-winner for Pakistan during their tour of the Netherlands, and the management will be hoping that he can maintain his form at the Asia Cup.

The pitches in Dubai are expected to aid spinners, and Usman Qadir is expected to make the playing XI.

Hasnain was brought in to replace Shaheen and is expected to make an immediate impact in the starting lineup.