In Pakistan, Mark Waugh discusses a player who could cause problems for David Warner. 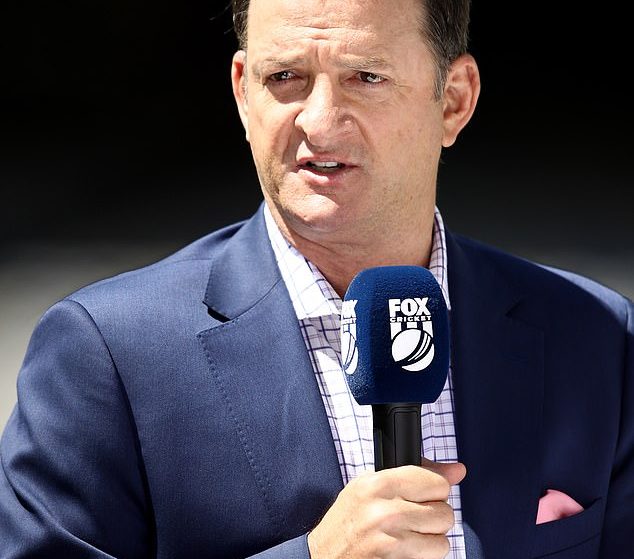 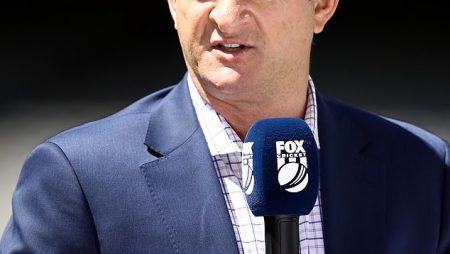 In Pakistan, Mark Waugh discusses a player who could cause problems for David Warner. Former Australia batter Mark Waugh has named the player who is likely to trouble David Warner when Australia tours Pakistan for the first time in 24 years next month.

David Warner, Australia’s batter, had a solid outing against England in the five-match Ashes Test series earlier this year. He scored 273 runs in five matches, averaging slightly more than 34. Warner, on the other hand, had difficulty dealing with England’s quicks, particularly Mark Wood. With Australia set to tour Pakistan for the first time in 24 years next month, former Australia batter Mark Waugh believes the veteran opening batter will struggle as well.

Defending Shaheen Afridi, according to Mark Waugh, “will be a big test” for Warner, especially given the Pakistan pacer’s ability to move the ball away from the batter.

Mark Waugh: “player who could cause problems for David Warner.”

“I don’t think Warner has looked as at ease against quick bowling in recent times – Mark Wood definitely unsettled him, and Shaheen Afridi will be a big test for him,” the 56-year-old told cricket.com.au.

“It’s a different angle, and for him it’s like a right-arm quick coming around the wicket – do you play the ball, or do you leave the ball?”

“Shaheen Afridi has the ability to angle in and take the ball away from David Warner,” he added.

“If one goes straight on, he’s introducing bowleds and lbws into the mix. So it’s a unique challenge, to say the least “According to the former Australia national selector.

In Pakistan, Australia will play three Tests, three One-Day Internationals, and one T20I.

However, with Justin Langer’s departure as head coach, it will be a different challenge for them this time around.

Also Read: The BCCI will question Wriddhiman Saha about his tweet and whether he felt “threatened”: Arun Dhumal

2 Replies to “In Pakistan, Mark Waugh discusses a player who could cause problems for David Warner.”