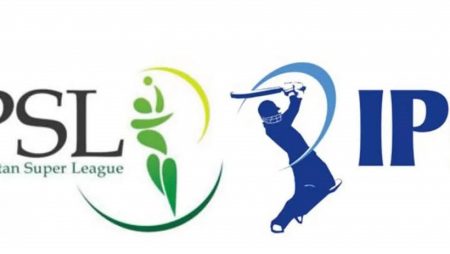 In 2025, the PSL will clash with the IPL. Pakistan will not have a proper window to host the PSL in 2025 because they will also be hosting the Champions Trophy in the same year.

If everything goes according to plan, PSL will clash with the IPL in 2025. Following the announcement of the ICC’s Future Tours Programme (FTP) for the 2023-2027 period. It is clear that Pakistan will not have a proper window to host the T20 tournament after hosting the Champions Trophy in 2025.

The PCB’s premier tournament is held in February and March. But with the Champions Trophy scheduled for early 2025, the board may have to move their tournament to March and April. In that case, the tournament will directly compete with the IPL. If they go ahead with it, the tournament is likely to suffer because the focus is usually entirely on the IPL.

It will be extremely difficult for them to host it later in the year. Given their international schedule and the other T20 leagues that will be taking place around the world. Pakistan may be forced to hold the tournament again in March and April of 2025.

Both tournaments were on the verge of colliding in 2022. However, in order to avoid any conflict, Pakistan decided to host it in January and February.

The PCB also promised to host a triangular series involving New Zealand and South Africa in February 2025, as well as another involving Sri Lanka and England in late 2026. Pakistan will also play a five-match Twenty20 International series against England before the T20 World Cup in 2024. Teams from Australia, Ireland, Afghanistan, and Zimbabwe will also visit Pakistan for bilateral series.