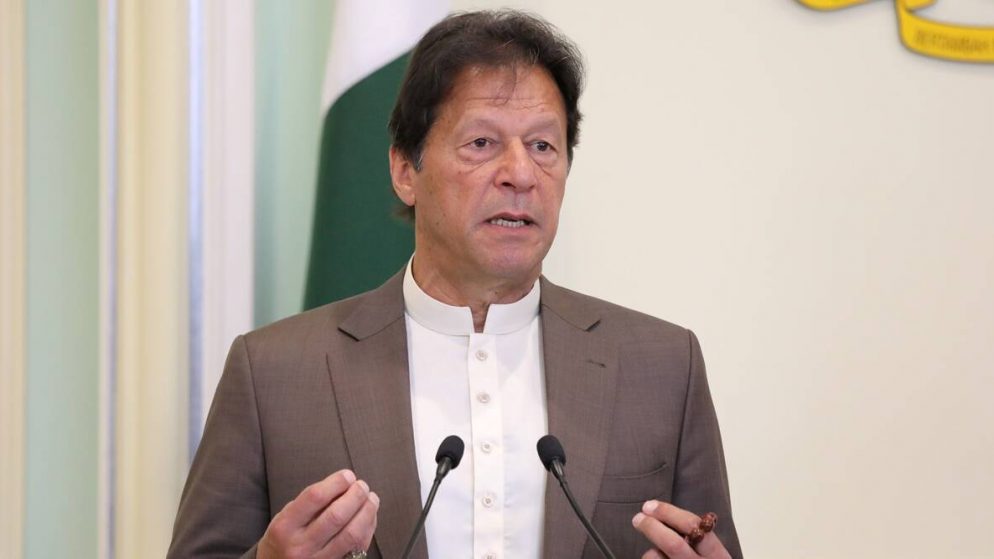 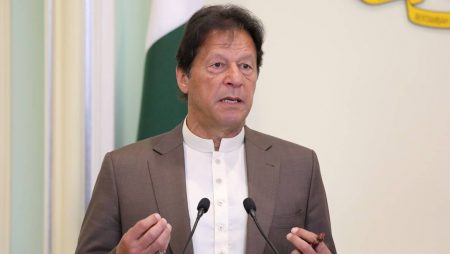 Imran Khan encourage the Pakistan players to play like “cornered tigers” in T20 World Cup. Pakistan Prime Minister Khan has urged the Babar Azam-led national team to seek “revenge” for their performances. At the upcoming T20 World Cup and comments come after two major home series. Against New Zealand and England were canceled by the touring sides. He met the Pakistani T20 World Cup squad on Wednesday to boost the confidence of the team. It is according to The Express Tribune. Reports state Khan encourages the players to concentrate on their on-field performance. Also, to play fearless cricket for the upcoming match.

“Pakistan is a safe country. You should focus on improving your performance. God willing, Pakistan will host international cricket soon,” Imran Khan was quoted as saying.

Moreover, the 1992 World Cup winner urged the players. Also, to play like “cornered tigers” in the T20 World Cup. Imran Khan also encourages Babar to lead his side from the front.

“You must lead the team from the front, take everyone along and play like cornered tigers.”

Currently, Pakistan Cricket is struggling with sudden desertion. Their marquee home series against New Zealand and England. While the Kiwis called off the tour on the afternoon of the first ODI citing security threats. Also, the ECB soon followed suit by canceling the upcoming men’s and women’s tours to Asia.

“We will avenge that on the ground,” Ramiz Raja said.

Ramiz Raja was present when PM Khan met the Pakistani contingent. He had echoed the same views. Also, he was his former captain following the cancelation of the England series. While the Indian cricket team. It was Pakistan’s target in the T20 World Cup. Also, New Zealand and England have now added themselves to the list by backing off from prior commitments.

“We go in the World Cup now and where we had one team in our target – our neighbors India; they now add two more teams – New Zealand and England. So pick up the strength and develop a mindset that we are not going to lose because you didn’t do right by us with us and we will avenge that on the ground,” said Raja.