“If India Need A Captain…”:  Michael Vaughan names a potential skipper for the Indian Premier League 2022. 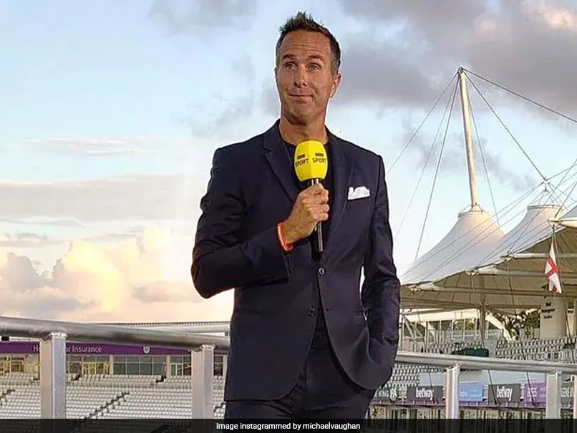 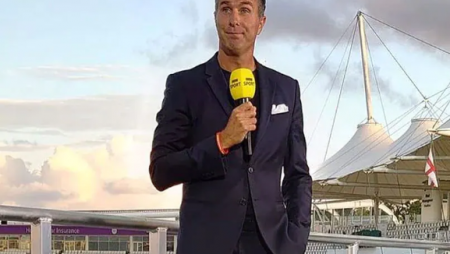 “If India Need A Captain…”:  Michael Vaughan names a potential skipper for the Indian Premier League 2022. He has proposed a name for a potential captain if the Indian cricket team requires one in the coming years.

Former England captain Michael Vaughan has hailed Hardik Pandya as a future India captain after he led first-time IPL champions Gujarat Titans to victory. Hardik Pandya led from the front with a three-wicket haul and a crucial 34 as Gujarat defeated former champions Rajasthan Royals by seven wickets on Sunday to win the 2022 IPL trophy. He named ‘Player of the Match’ for his outstanding performance. Earlier, former players such as Virender Sehwag and Ravi Shatri praised Hardik’s captaincy in the IPL 2022.

“Outstanding accomplishment for a new franchise… If India needs a captain in a few years, I wouldn’t look any further than @hardikpandya7… Congratulations, Gujurat… #IPL2022, “Vaughan used Twitter.

Rohit Sharma is the current Indian captain across all formats, succeeding Virat Kohli.

Hardik, who has 487 runs and 8 wickets, was simply outstanding in the final, limiting a formidable Rajasthan Royals batting unit to 130 for nine.

He also hit a crucial 34 before Shubman Gill and David Miller went unbeaten on 45 and 32 to help the team finish in 18.1 overs.

The chase should have been easy, but Rajasthan bowled their hearts out to make it an exciting final. Gujarat, as they have done all season, remained composed in difficult situations, finishing the chase in 18.1 overs.

Few people gave Gujarat a chance in their first season, especially after a mixed auction in which they waited until the last minute to sign wicketkeepers Wriddhiman Saha and Matthew Wade.

It wasn’t a star-studded team, but Hardik impressed with his leadership and got the most out of his teammates.