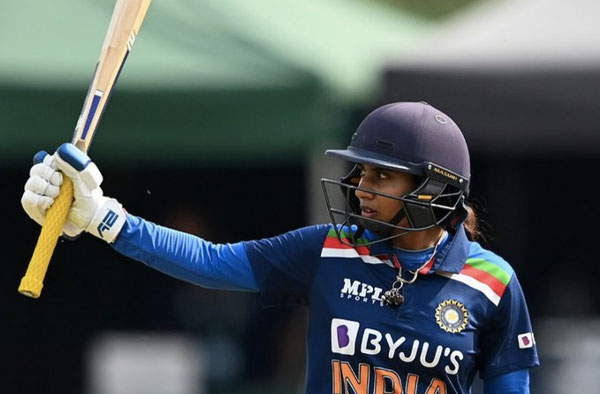 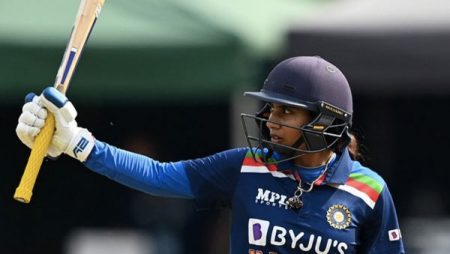 Charlotte Edwards, a former England captain, is third on the list with 11 50+ scores in the marquee event.

Karen Rolton (9) of Australia and Suzie Bates (8) of New Zealand round out the top five.

In the ongoing Women’s World Cup, Australia won the toss and put India in to bat on Saturday. Mandhana and Shafali Verma were out in the first ten overs, but Mithali and Yastika added 130 runs for the third wicket to lead India’s comeback.

Both players hit half-centuries, putting India on track for a competitive total.

Harmanpreet Kaur hit an unbeaten 57 and Pooja Vastrakar hit 34 off just 28 balls as India finished with 277 for seven in 50 overs.