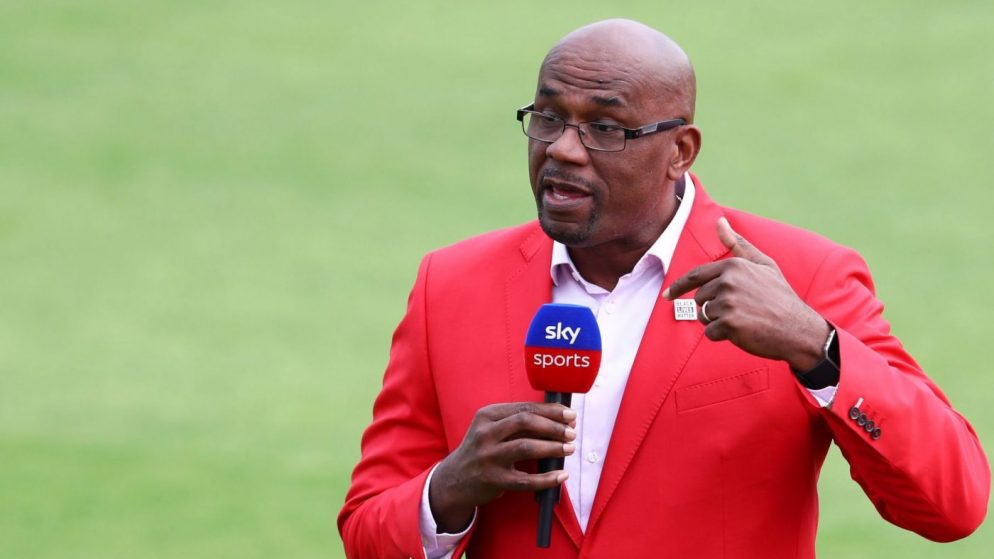 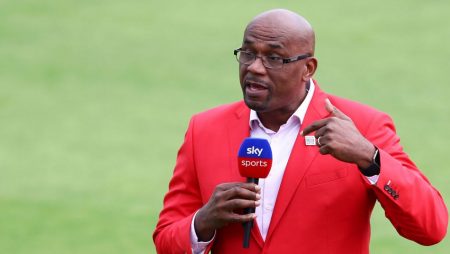 Ian Bishop and Gautam Gambhir say “The greater upside belongs to him” in IPL 2021. Bishop and Gambhir have opined that Avesh Khan. It has a brighter future in terms of national team selection. Ahead of Harshal Patel in the Indian Premier League. Patel and Khan have been leading the pack in terms of wickets. Also, the race for the purple cap race. Harshal leads the wickets charts by a significant margin. He has already set the record for the most wickets taken by an Indian pacer. Also, in the history of the tournament. However, both Bishop and Gambhir sided with Avesh Khan as their pick.

Ian Bishop felt Avesh Khan’s ability to bowl with equal proficiency. It is across all stages of the game and his age gave him a sign.

“Avesh Khan can bowl across different phases of the innings with great impact. He can bowl with the new ball, nip it in, he can bowl in the middle, and hustle you with pace. Harshal is slightly different, depends more on batsmen coming at him. So, you can compartmentalize them in different packages. The greater upside belongs to Avesh Khan if he can continue on the trend,” Bishop said.

Bishop has been able to keep bowlers like Umesh Yadav and Ishant Sharma. They are away from the Delhi Capitals playing XI. Avesh Khan has matched the rhythm of world-class bowlers like Anrich Nortje and Kagiso Rabada. Avesh Khan was chosen for the visit to England. Moreover, prior to this year as a net bowler, but his spell was cut short. After he suffered an injury in a warm-up series.

“Avesh Khan can bowl at different situations of the game. He is bowling alongside the likes of Rabada and Nortje and he has not looked any less than them, and they are world-class bowlers. He can bowl over 140, I still remember the yorker he bowled to Pandya at Sharjah, so the skillset is there. So, Avesh Khan is closer and I will probably pick Avesh Khan before, he has been the stand-alone bowler in this tournament,” Gambhir added.

Read more: Gautam Gambhir says “SRH’s job is to win matches, not give farewells” on David Warner in IPL 2021

Visit also: KKR arrived in Sharjah with the baggage of missing out on the playoffs by the barest of NRR margins in the last two IPL seasons