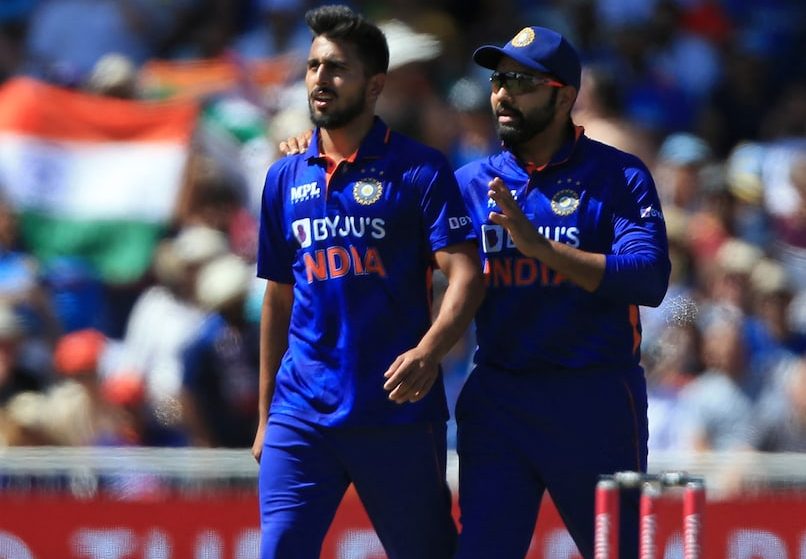 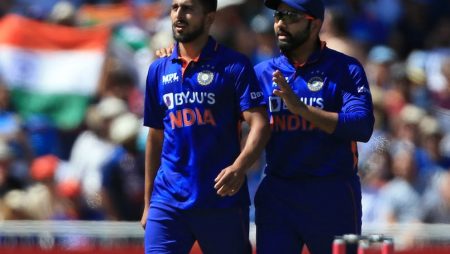 “I Would Have Picked Umran Malik,” Says Ex-India Selector Regarding T20 World Cup Squad. Former selector Dilip Vengsarkar stated that he would have selected young pacer Umran Malik for India’s T20 World Cup squad, which begins next month in Australia.

Former selector Dilip Vengsarkar stated that he would have selected young pacer Umran Malik for India’s T20 World Cup squad, which begins next month in Australia. Umran dazzled everyone with his pace during this year’s Indian Premier League season, taking 22 wickets in 14 matches for SRH in IPL 2022. He was rewarded with a national call-up and made his debut in June against Ireland. Vengsarkar believes that the youngster was chosen at the right time because his sheer speed could have made the difference, especially with the tracks in Australia offering pace and bounce.

“There is no thinking outside the box. Because of his speed, I would have chosen Umran Malik. He is a 150kmph bowler; you must select him now; you cannot select him when he becomes a 130kmph bowler. Fast bowlers were required in Dubai, where the wicket was flat and grassless, with no bounce. You’d be tonked around if you had medium pacers. You needed fast bowlers who could outpace the batters “Vengsarkar stated to Sportstar.

Vengsarkar was also impressed by young batter Shubman Gill, adding that Mohammad Shami and Shreyas Iyer should have been chosen as well.

“Shreyas Iyer was in good form and was left out. Mohammed Shami and Shubman Gill should also be included in the squad. Gill has impressed me “He continued.

Gill recently made his Glamorgan County debut and scored a century in a game against Sussex.