“I can say it anywhere.” Gautam Gambhir says of his rumored feud with MS Dhoni. 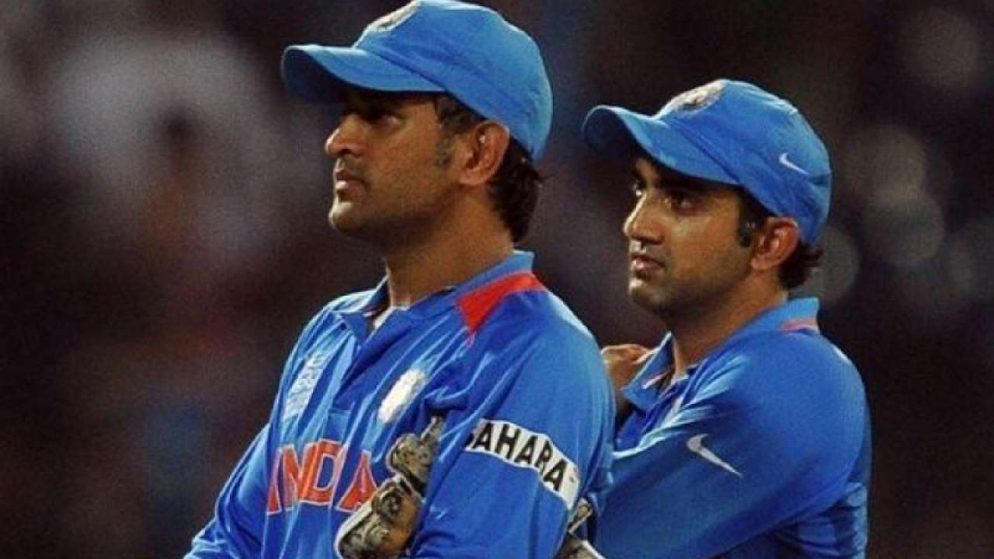 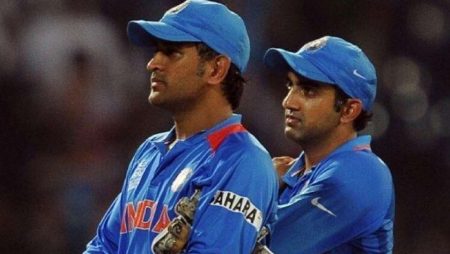 “I can say it anywhere.” Gautam Gambhir says of his rumored feud with MS Dhoni. Former India opener Gautam Gambhir has dismissed claims of a rift between him and MS Dhoni, stating that he and the veteran wicketkeeper-batter have “mutual respect.”

Former India opener Gautam Gambhir has dismiss claims of a rift between him and MS Dhoni, stating that he and the veteran wicketkeeper-batter have “mutual respect.” Gambhir, who has been widely chastise for some of his comments on Dhoni, has also stated that if the former India captain ever needs him, he will be the first person to stand beside him. Gambhir addressed the rumored rift with Dhoni in an interview with Jatin Sapru on his YouTube show ‘Over and Out.’

To hammer home his point, Gambhir mentioned that he was the team’s vice-captain for the majority of Dhoni’s reign as Team India’s captain.

“When he was captain, I was the vice-captain for the longest time. On the field, we used to be rivals for our respective teams. But I have so much mutual respect for him, for the kind of person he is and the type of cricketer he is “He continue.

Gambhir concluded by saying that if Dhoni had batted higher up the order, he would have broken all white-ball records.

“He would have broken every record if he had batted at No. 3. We discuss some of the greats of No. 3 – he would’ve broken everything in white-ball cricket, for example “He reached a conclusion.