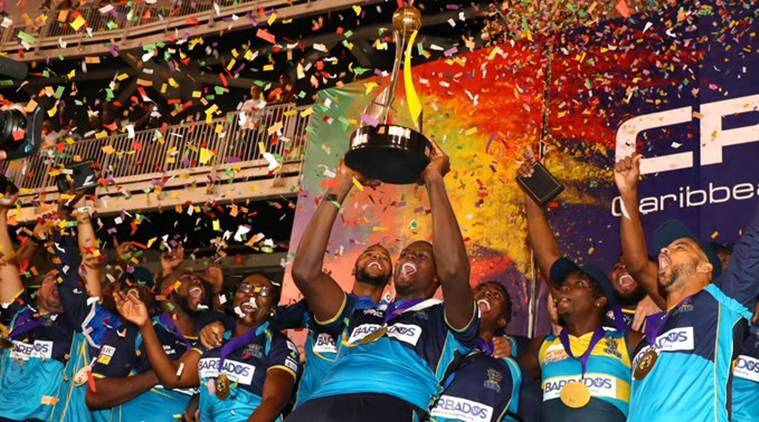 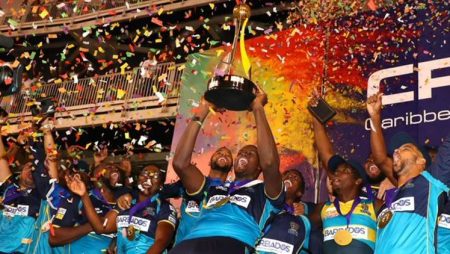 The suspended IPL is likely to continue and get completed. During the mid of September to October window. Whereas the CPL will be held between August 28 and September 19 within the West Indies. The players will finish the CPL task and take a long trip to UAE to get to IPL.

However, the CPL schedule has been changed from August 26 to September 15.

Board of Control for Cricket

The Board of Control for Cricket in India is negotiating step by step to transfer with UAE authorities. So that, the arrival of players doesn’t have to quarantine. The long trip is likely to tire them out and give some of the players. They will represent national teams no rest prior to the T20 World Cup task. The T20 World Cup is likely to get underway from mid-October (October 18 is the tentative date).

Moreover, Shakib Al Hasan, Faf du Plessis, Anrich Nortje, Imran Tahir, and Chris Morris. They are the foreign stars who were also part of franchises in the suspended IPL.

“The star-studded line-ups feature the best cricketing talent from across the Caribbean as well as some of the biggest names in international cricket,” said a media release from Cricket West Indies on Saturday.

Lastly, Chris Gayle and Dwayne Bravo are teaming up at St Kitt’s & Nevis Patriots. Also, with Sherfane Rutherford joining them. Keemo Paul has moved to St Lucia Kings and Oshane Thomas will now be representing the Barbados Royals.

Read more: Barbados Tridents 2021: Who is the Captain in Caribbean Premier League T20

3 Replies to “How will IPL stars manage their Caribbean Premier League commitments: CPL 2021”