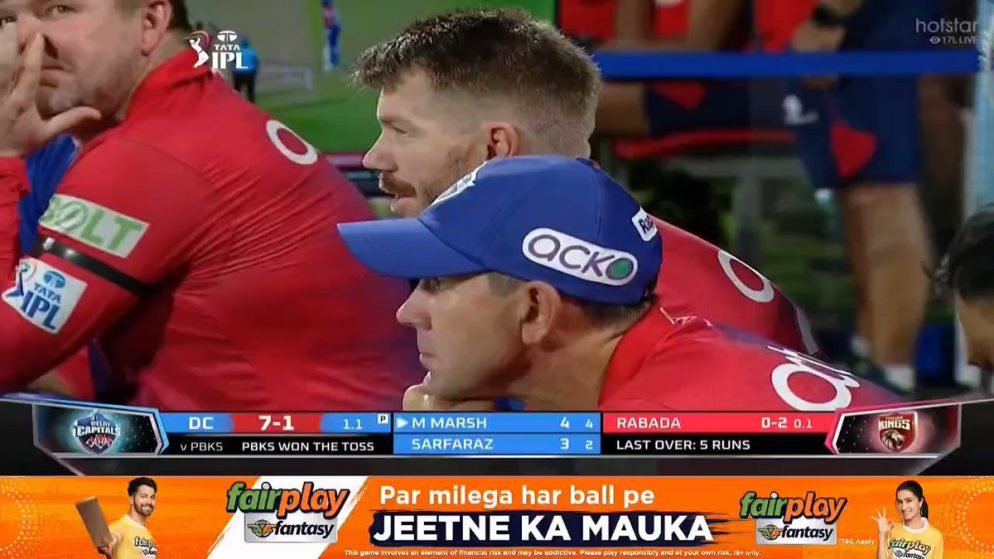 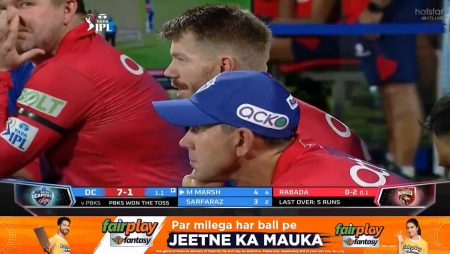 How Warner’s last-minute decision to strike on first ball against PBKS cost him dearly. On Monday, David Warner was out on the first ball of his match against the Punjab Kings.

For the first time in the ongoing Indian Premier League (IPL) 2022 season, Delhi Capitals won consecutive games after defeating Punjab Kings by 17 runs on Monday at the Dr DY Patil Sports Academy. The match, however, did not begin well for the Rishabh Pant-led side. As opening batter David Warner sent back to the pavilion on the first ball of the game by Liam Livingstone. Warner made a last-minute decision to take the strike on the first ball, and it backfired.

Also Read: Shimron Hetmyer is expected to be available for RR’s game against CSK, according to reports.

Warner dismissed for a golden duck after making a simple catch to the backward point fielder on the first ball of the game.

Murali Karthik, who was commentating for Star Sports, said before the first ball was bowled. ” What’s interesting here is that as Liam Livingstone was preparing to bowl. Sarfaraz taking the strike, the field was set for the right-hander, and suddenly David Warner decided he wanted to take the strike. So they changed the entire field, and the batters switched ends.”

Karthik stated the following after his dismissal: “If you saw Sarfaraz, he had already taken the guard and trudged reluctantly towards the other end, and now David Warner is going to do the same? You might as well have let the right-hander take a strike.”

The Delhi Capitals have risen to fourth place in the IPL points table.