How to Play and Win in Bull Bull Casino Game 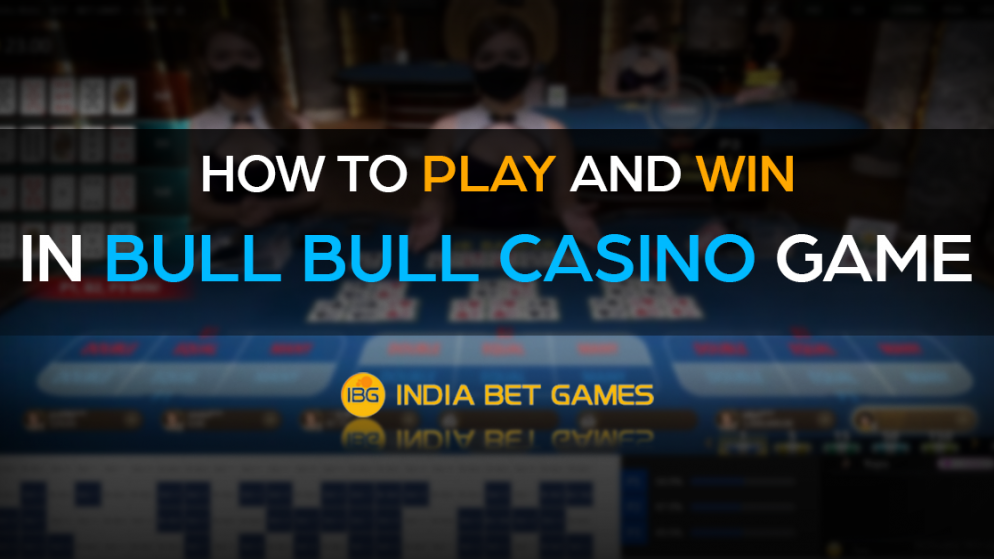 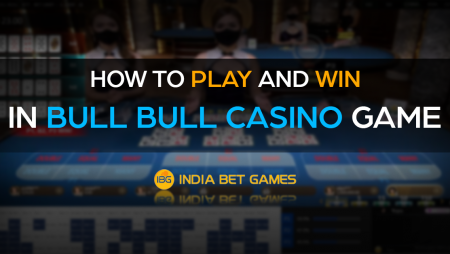 How to Play and Win in Bull Bull Casino Game.

Bull Bull, also known as Bullfight or Niu Niu, is a simple card game that is often described as a Chinese version of Poker and is played on live dealer tables in online casinos that adjust or focus their offer in the Asian market. The game is played with six standard card decks, and the players compete against the casino rather than each other.

Bull Bull Casino Online Game is a traditional poker card game that is popular in Guangdong, Guangxi, Hunan, Jiangsu, and Zhejiang provinces. The most appealing aspect of Bull Bull is that the rules are simple to grasp.

Each Bull Bull round begins with the dealer drawing the first card from the shoe and presenting it to the table players. This card determines the order in which the other cards are dealt, and the dealer will then proceed to draw hands of 5 additional cards each for the Player 1-2-3 and Banker 1-2-3. Before any of this can happen, bets have already been place on one of the betting options, with two side bets, Equal and Double.

After all of the cards dealt, the dealer will reveal the cards in the same order in which they were dealt, and the hands will be compare and rank. The bet with the highest-ranking hand wins and is paid out according to the payout table. Some versions allow the dealer to draw the cards face up, but dealing the cards face down is far more common, adding a sense of surprise and suspense to the game.

How to Play Bull Bull Casino

There is one Banker and three players in Bull Bull Casino. In other words, there are three seats and three betting options. Bets must be place before any card dealing can take place. Participants can place two types of side bets: equal and double. When the round begins, the dealer will deal five cards to each of the three players and the Banker. To determine the payouts, the 5-card hands must be ranked and compared. The ranking system may appear perplexing at first, but after a few sessions, it will become completely natural.

Bull Bull Casino is play by forming the following hand values: No Bull, Bull 1, Bull 2, Bull 3, Bull 4, Bull 5, Bull 6, Bull 7, Bull 8, Bull 9, Bull Bull, and 5 Flower Bull. The odds of a player winning and losing are express in the tables, as explain in the game rules. The dealt cards remain on the table, but there is also a digital presentation for players who prefer to track the gameplay in this manner. Below the video feed, there is a small table that displays the results of previous rounds, as well as a small chat window that becomes disabled during bet placement.

The game makes use of 52 cards (excluding Joker). In each game round, deal 5 cards to each player. Find three cards that add up to or are multiples of ten. If the remaining two cards add up to more than ten, the total must be less than ten, and the remaining points are compare with Banker.

You have several bet types can choose, please see the following below:

When betting on Double, “Credit” must be greater than 5 times the bet amount (bet amount x odds of 5P). For more information, please see “Explanation.”

Also Visit: What Are the Top Three Card Games in India?