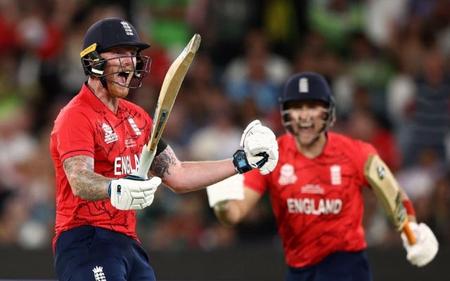 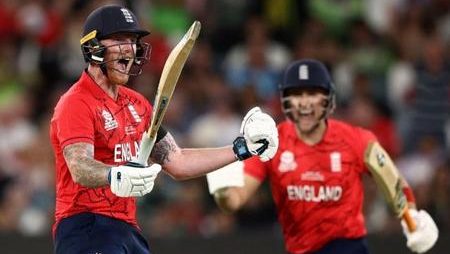 How much money did each side receive at the T20 World Cup 2022?. After winning the contest in 2010, England won it again this year.

On Sunday, England and Pakistan faced off in the T20 World Cup final at Melbourne Cricket Ground  Nov 13. Ben Stokes once again delivered a brilliant innings of 52 runs when the team needed him the most. England won the championship game by five wickets after scoring 138 runs in the last over.

With this victory, England became only the second side in history, after West Indies, to win the T20 World Cup twice. They had previously won the competition in 2010. With this trophy, they also take home a whopping INR 13.84 crore. Pakistan finished second and received INR 7.4 crore in prize money. This is a huge accomplishment for them given that they appeared to be eliminated early following losses to India and Zimbabwe.

How much money did India receive?

Meanwhile, India and New Zealand were eliminated in the semi-finals by England and Pakistan, respectively. While New Zealand received INR 4.19 crore, the Rohit Sharma-led team received INR 4.5 crore, a bit more than the Kiwis due to their additional win in the Super 12 round. The Netherlands earned the most money among the associate countries, earning INR 1.85 crore, while South Africa and Bangladesh received INR 1.2 crore.

Zimbabwe also won INR 88.5 lakh after an outstanding performance in the Super 12 and Round 1.