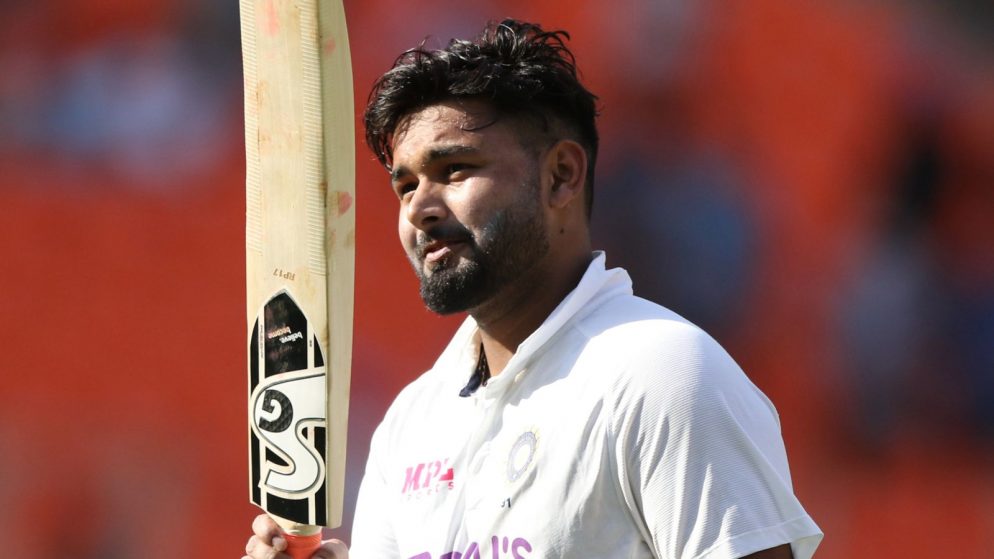 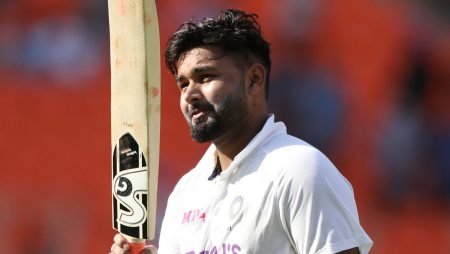 England’s assistant coach Paul Collingwood praised Rishabh Pant’s ‘world-class’ innings, which rescued India from a shaky 98 for five and then propelled them to the lead on Day 1 of the fifth Test at Edgbaston in Birmingham on Friday. “Today was a great day, I don’t think our backs were against the wall for too long, but hats off to Pant,” Collingwood said at a press conference. Pant smashed 146 off 111 deliveries as the visitors raced to 338 for seven after being put in to bat.

“When you play against world-class players, you can expect them to do world-class things. It’s been another exciting day of Test cricket; we’ve had three exciting games against New Zealand, and the first day here was no different “He continued.

Collingwood: India’s recovery on the first day of this Test against the Three Lions has not intimidated them.

“Brendon has stated from the beginning that he is looking at the big picture of Test cricket and that in order for it to survive, we need to make it a lot more entertaining. Today was exactly that – there were wickets and runs, great catches, and you have to applaud when you see someone as exciting as Pant “He continued.

“I wouldn’t say we went wrong today,” Collingwood said, “but we’ve discovered that once the ball softens after 30-40 overs, it can be very difficult to take wickets if it’s not going off straight.”

Before the carnage, England’s James Anderson took three wickets during a 222-run stand between Pant and Ravindra Jadeja. Matthew Potts had two wickets to his name.

Pant’s century completely changed the complexion of the game, as India went on to dominate the second and third sessions. Following Pant’s exit, England was able to remove Shardul Thakur as well, giving them some control of the game at the end of day one.

With Jadeja and Mohammad Shami batting, India will begin the second day of the fifth Test match with 338/7 on the board.