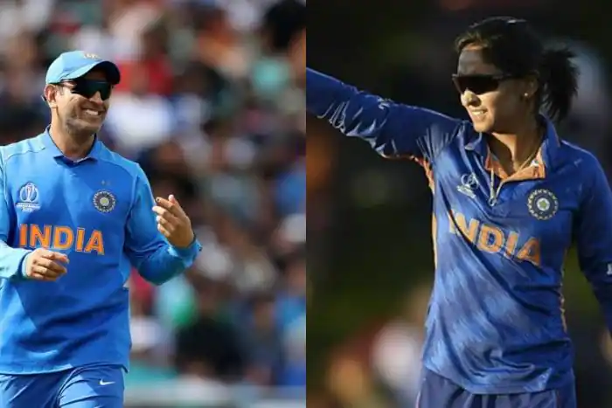 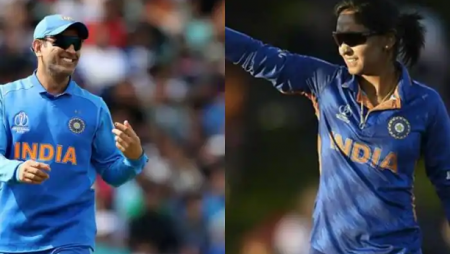 On Sunday, the Indian women’s cricket team thrashed Pakistan in a Group A match at the Commonwealth Games in Edgbaston, Birmingham. Harmanpreet-team Kaur’s defeated Pakistan by eight wickets with 38 balls to spare after chasing down a low-scoring total of 100.

Also Visit: India Asia Cup and T20 World Cup squads are likely to be the same.

Harmanpreet Kaur surpasses MS Dhoni for the most T20I victories as an Indian captain.

Harmanpreet has led his team to 42 wins, 26 losses, and three no-results in 71 matches as captain. Dhoni, on the other hand, oversaw 72 matches, winning 41 and losing 28. Under Dhoni’s captaincy, one match ended in a tie, while the other two ended in a no-result.

Virat Kohli led India in 50 Twenty20 Internationals, winning 30 and losing 16. Two matches ended in a tie, while the other two had no outcome.

In the ongoing Commonwealth Games match between India and Pakistan, the latter won the toss and chose to bat first. Due to rain, the match was reduced to 18 overs per side, and they were bundled out for 99.

Chasing 100 proved to be no problem for India, as Smriti Mandhana played an unbeaten 63-run knock off 42 balls with 8 fours and 3 sixes to guide her team home while also increasing their Net Run Rate.

The next match for India Women will be against Barbados on Wednesday at 10:30 p.m. IST.

Also Read: Uncertainty Over IND vs. WI T20Is in the United States Due to Visa Issues