Harmanpreet Kaur: Our confidence and calculated approach helped us win the T20 series against England. 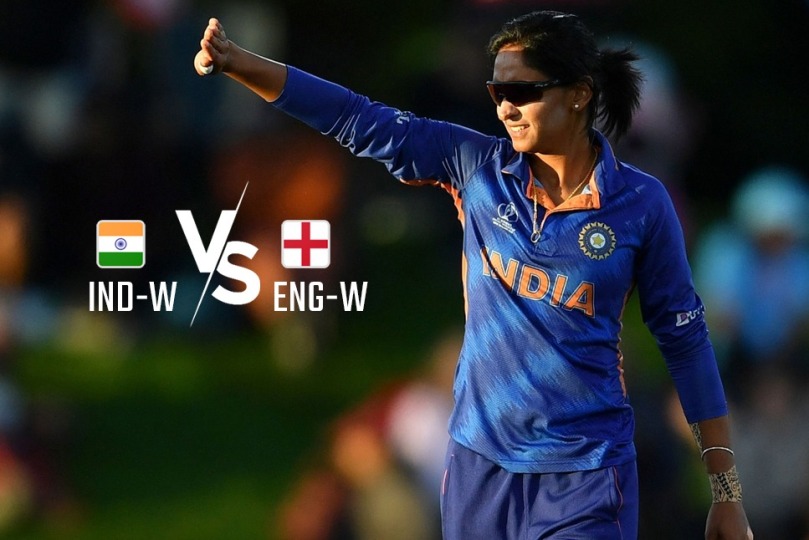 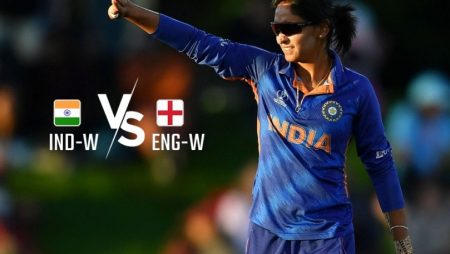 Harmanpreet Kaur, India’s captain, believes sheer confidence and a calculated approach helped the visitors level the three-match series with a comprehensive eight-wicket win over England in the second T20 International at the County Ground in Derby. After a demoralizing defeat in the first game due to damp and wet conditions, India responded in style to secure a morale-boosting victory and advance the series to the decider on Thursday in Bristol. “I’m really happy; we played well; everyone was looking forward to winning today; that’s something I’m happy about; we do have plans for all batters, but it was important that we executed them; the fielders supported the bowlers well,” Harmanpreet said following the match on Tuesday night.

“We’re improving as a fielding side, the way Radha fielded, she got injured in the last game, I’m happy with her effort today,” she said. “Whenever we bat together (herself and Smriti), we have confidence, we can calculate the approach well, and the right-left combination is always a plus for us.”

Smriti Mandhana, whose sparkling unbeaten half-century (79 off 53 balls) saw India through and secure a crucial victory for the visitors.

“I was pushing myself and happy that I could contribute to the victory. Good weather to bat (in England), before the CWG games, I think I found the going touch,” Smriti said.

“Player of the Match – In T20 cricket, you’d look to get a good start for the team, and I’m happy to contribute to the team,” she added.

Smriti praised her opening partner Shefali Verma, with whom she stitched 55 runs for the opening wicket, which helped India gain momentum early in their chase.

“It depends on the day and the bowlers. Two years ago, she (Shafali Verma) may have been trying to dominate, but she now knows whom to target and to respect good bowling. The good thing is that we can both take advantage of the batting powerplay; whoever is in good touch takes the lead in doing so,” she explained.