Hardik Pandya reports to the NCA ahead of the IPL 2022 season and will be subjected to a fitness test. 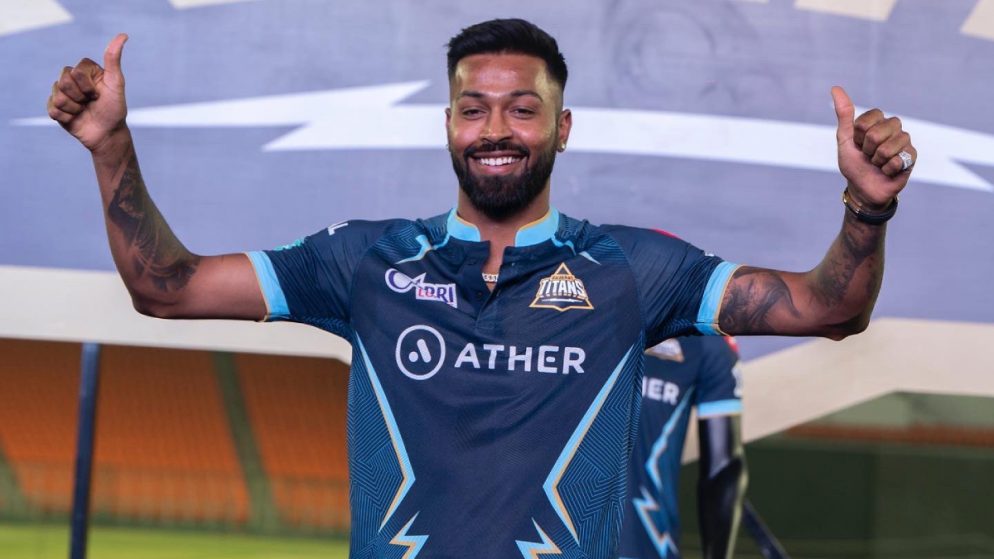 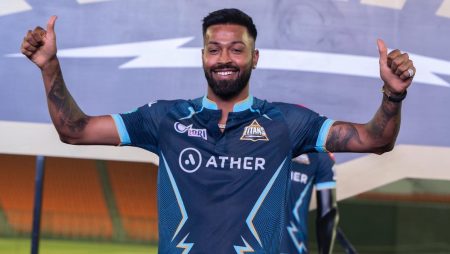 Hardik Pandya reports to the NCA ahead of the IPL 2022 season and will be subject to a fitness test.

All-rounder Hardik Pandya has reported to the NCA in Bengaluru and will be subject to a fitness test. Hardik drafted by the Gujarat Titans ahead of the IPL 2022 mega auction for INR 15 crore. He was also name captain of the franchise. For the past six months, Indian management has been closely monitoring his fitness progress.

The Baroda lad was last seen playing during the T20 World Cup 2021. But he was able to secure a Grade C central contract with the Indian team. The 28-year-old is clearly still in contention for the upcoming T20 World Cup this year. It is also understood that he bowl twice in the Gujarat Titans’ five-day camp.

Hardik Pandya reports to NCA for a fitness test

However, if he fails to pass the bowling fitness tests at the NCA ahead of the IPL 2022, he will struggle to make the World Cup squad.

“Hardik will spend the next two days at the NCA taking part in various fitness tests.” He is a centrally contract cricketer who has not play since the T20 World Cup in the UAE,” a BCCI source told India Today.

“He would have to pass the fitness test, which has been required for some time now.” Last year, Shreyas Iyer underwent a fitness test following shoulder surgery before playing in the IPL,” the source added.

Also Read: Ramiz Raja: If we apply the auction model to the PSL, we’ll see who prefers the IPL to the PSL

Hardik Pandya has the potential to be a pure batter for the Gujarat Titans.

Furthermore, if Hardik Pandya fails to demonstrate his bowling fitness, he may be force to play as a pure batter and captain for the Gujarat Titans franchise. This means Venkatesh Iyer will be the only medium-pace all-around option for this year’s mega event in Australia, and he has been doing exceptionally well recently.