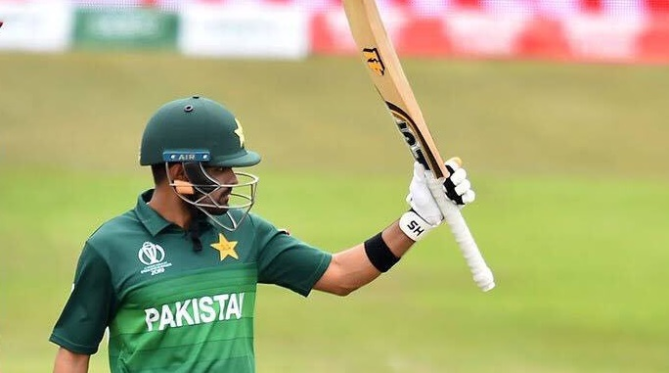 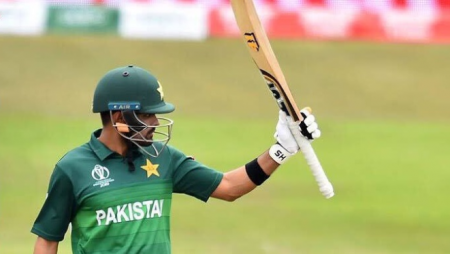 Pakistan captain Babar Azam is one of the best batters in the world, and his records across formats attest to his brilliance. Whether it’s playing marathon knocks in Test cricket or scoring quick runs in the shortest international format of the game. The right-hand batter has check almost all the boxes and is expect to go far. Former Indian off-spinner Harbhajan Singh believes the 27-year-old will go down in history as a legend.

Notably, several cricket commentators have advocated for Babar to be included in the infamous Fab-4, an unofficial group of elite batters. The high-profile club currently includes Virat Kohli, Steve Smith, Kane Williamson, and Joe Root. While Babar is younger and less experienced than all of these names. His recent performances have broadened the debate over “who is the best in the world?”

Also Visit: The IPL 2022 Final Will Be Held In Ahmedabad, With Two Playoffs Held In Kolkata With Full Crowd Capacity

Too soon to include Babar Azam in the Fab Four: Harbhajan Singh

Speaking on the subject, Harbhajan Singh state that it is too early to place Babar in that elite category, but that the Pakistan batter will be among the game’s legends in the future.

“I think it’s a little early to say whether he can make the Fab Four.” I have no idea who the Fab 4 are. But Babar has the talent; he is a proper batsman with a lot of confidence and technique. “In the future, he’ll be one of cricket’s legends,” Babar told Sportskeeda.

“But it’s too early to put him in any league right now.” Allow him to play and continue to score runs and win games for his team. And in terms of talent, he is on par with anyone else,” he added. It should be noted that Babar leads the ICC rankings for ODI and T20I batters. In terms of Test rankings, he is currently ranked fifth. In terms of statistics, Babar currently has 9798 runs in 200 international matches, including 23 centuries.