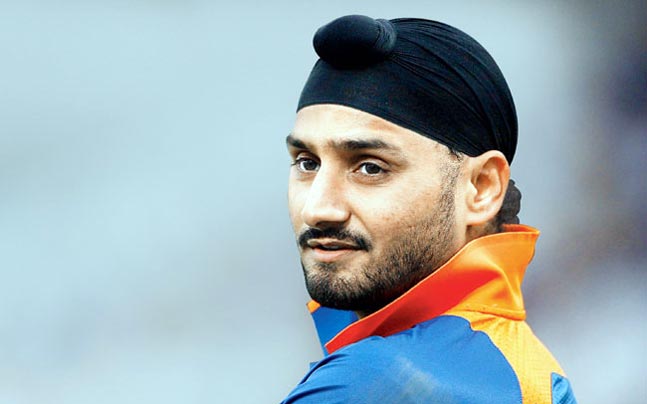 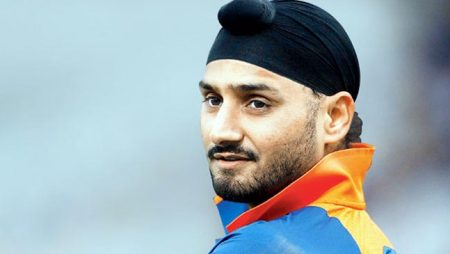 Harbhajan Singh says “The pick of the bowlers for me was Jadeja” in T20 World Cup 2021. He was impressed with the bowling attack’s performance. Scotland was defeated by the Men in Blue. It’s for a pitiful total, thanks to a well-coordinated bowling performance led by Ravindra Jadeja. For his career-best statistics of 3-15, he was named player of the match. Furthermore, Jadeja destroyed Scotland’s middle order. With the wickets of Matthew Cross, Richie Berrington, and Michael Leask in the middle overs. Also, he was able to grip the ball and extract a slight turn. Which was enough to outfox the Scotland batsmen. Harbhajan Singh mentions the impact Jadeja brought with him with his presence in the playing XI.

“Bowling was unbelievable. Shami was sensational but the pick of the bowlers for me was Jadeja. He bowled wicket to wicket, got a little turn, got wickets with that. He is such an impactful bowler that he always has a say with the ball. Also, he is such an all-rounder that he will always contribute in one department or the other and leave his mark,” Harbhajan Singh said.

Whereas Mohammed Shami had the leading performance of his career with 3-15. By expelling the tail order from Scotland. The majority of the wickets were taken by the two bowlers. Both Bumrah and Chakravarthy sufficiently highlighted them. In T20 internationals, he is presently India’s leading wicket-taker.

Additionally, Harbhajan Singh spoke about Bumrah’s display. He was the first to strike with a cleverly disguised cutter. Also, breached the defense of opposition captain Kyle Coetzer. He mentions that Bumrah should look to pull his length back. In a little bit in order to induce nicks. And then bring the slips into play as well.

“Lastly, the way Bumrah started off the innings deserves praise. He goes for the yorker right away with the new ball to get the batsman out with a swinging yorker. I think if he pulls his length back a notch, he will be more effective. In that way, he can induce a nick bringing the slip into play as well,” Harbhajan said.