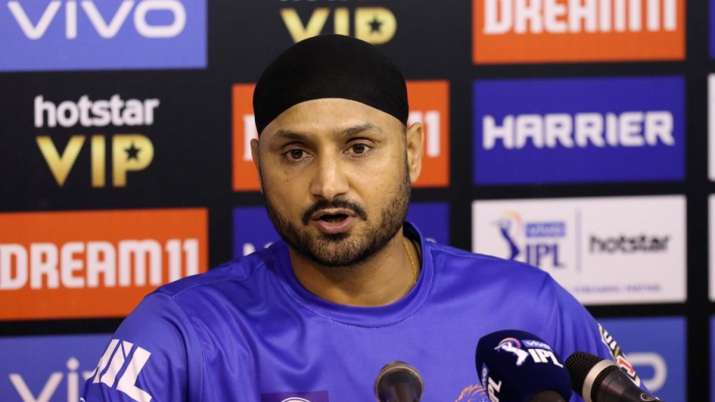 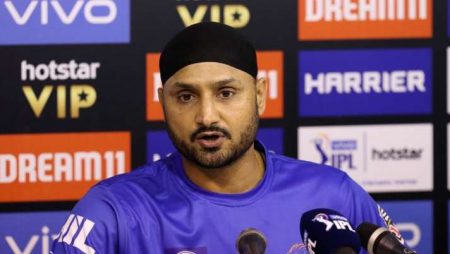 Harbhajan Singh says “If India and Pakistan meet again, India will play better and win” in T20 World Cup 2021. He spoke about the barrage of social media exchanges. It is across India and Pakistan in the aftermath of their encounter. At the T20 World Cup. Pakistan walked away as winners comfortably. Also, ended the burden of the dreaded losing streak to India in World Cups. In the process as well. Harbhajan mentions the chaos set in the world of social media. Both fan bases and former cricketers weighing in on their opinion over the series.

Moreover, Harbhajan urged the Pakistan contingent to move on from their victory. He warned that India will come out on top. If fate has scripted another meeting in this competition.

“India lost against Pakistan for the first time in World Cups, and even though it was the T20 World Cup, it still happened. There is a lot of chaos on social media as if they have done a huge thing,” Harbhajan said.

“It might have been for Pakistan but we have defeated them 12 times in the World Cup, we should not forget this. If India and Pakistan meet again, India will play much better and win,” Harbhajan added.

Furthermore, both sets of nations following the contest have been poor. If India and Pakistan qualify for the semi-final. Also, to win their respective penultimate clashes. They will meet in the finals, much like during the first season in 2007.

Lastly, Harbhajan predicted that India will get into a rhythm. It’s with a good performance against New Zealand. Which is a crucial match for the team. He expressed his displeasure over the hate directed at Mohammad Shami. After the match, which has been condemned by the Indian cricketing fraternity.

“Important game against New Zealand, need a win. Again, lot of discussion on the India – Pakistan match on Twitter and social media. The match is over, so move on. Moving forward, We will show what Indians can do,” Harbhajan Singh said.

Read more: David Warner says “I think he is the frontrunner at this stage” in the Ashes

Visit also: Salman Butt- “This is certainly not the South Africa of Nelson Mandela” in T20 World Cup 2021