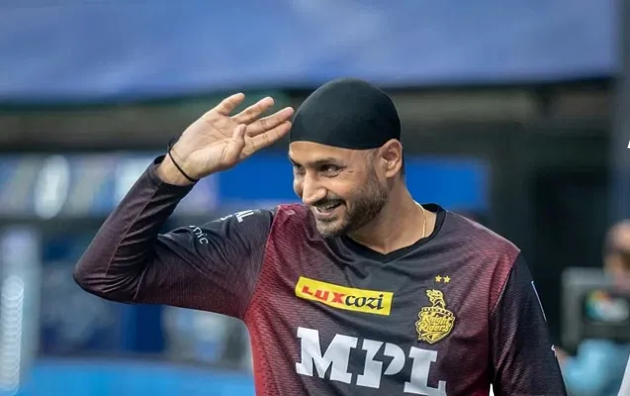 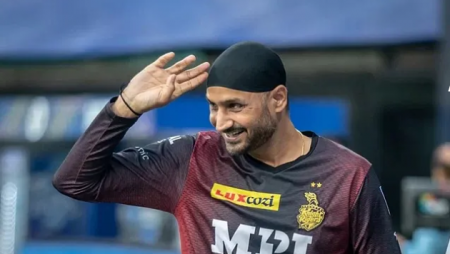 Former Indian off-spinner Harbhajan Singh, considered one of the IPL’s legends, revealed his all-time playing XI. Harbhajan Singh was a consistent performer for the MI franchise from its inception in 2008 until 2017 he also captain the team. The 41-year-old play for the Chennai Super Kings for the next three editions before joining the Kolkata Knight Riders in IPL 2021. Which also happen to be his final IPL season.

He had 150 wickets in 163 IPL games at a brilliant economy rate of 7.07 and is also one of the top wicket-takers in tournament history. While speaking with Sportkeeda, Harbhajan named his all-time playing XI, which included a number of star players.

Also Visit: KL Rahul became the first player in IPL history to set a new record, with his century against the Mumbai Indians.

Harbhajan paired with Chris Gayle and Rohit Sharma as openers, and both have been among the tournament’s top run scorers. As expect, Virat Kohli, the tournament’s highest run-scorer, rank third, while Shane Watson. The four-time IPL centurion as an all-rounder, was rank fourth. AB de Villiers and MS Dhoni, the two best finishers in tournament history, will finish fifth and sixth, respectively.

Dhoni will be the team’s wicketkeeper and captain, with all-rounders Kieron Pollard and Ravindra Jadeja following him. Sunil Narine, who consistently perform well for KKR over the years, was named to the XI. While the fast bowling duo of Lasith Malinga and Jasprit Bumrah were the final two players named. With their similarities in Yorkers. Malinga was one of the pillars of the Mumbai Indians’ bowling setup until the IPL 2020 season. While Bumrah has emerged as his successor in IPL.