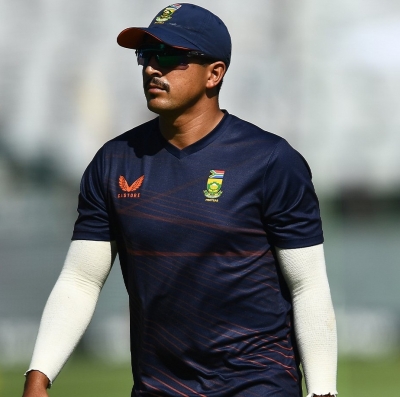 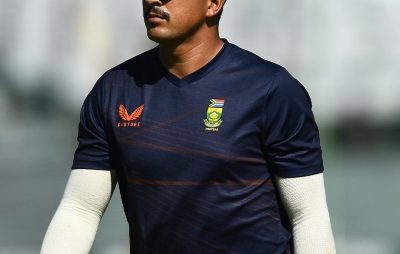 Hamza tests positive for a prohibited substance. South African batter Zubayr Hamza has tested positive for a prohibited substance under the ICC anti-doping code and agree to a voluntary suspension. According to a statement issued by Cricket South Africa on Wednesday (March 23). The positive result was reveal following the ICC’s anti-doping test on January 17.

“Zubayr is not disputing the positive test. He is fully cooperating with the ICC, and agree to a voluntary suspension beginning immediately. While written submissions already submitted to the ICC.” The CSA said.

Furosemide was discovered in the test, which according to the CSA is not a performance-enhancing substance. According to the CSA, Hamza was able to determine how the substance enter his system. “The process that will follow entail presenting evidence that there is no fault or negligence, or that there is no significant fault or negligence on the part of Zubayr.” The CSA statement continued.

Furosemide is a diuretic that is use to treat high blood pressure and fluid retention. Furosemide, on the other hand, is on the World Anti-Doping Agency’s list of prohibited substances because the agency claims it can mask the effects of other drugs.

Hamza has played six Tests and one ODI since making his Test debut in January 2019. He recently withdrew from South Africa’s squad for both the One-Day International and Test series against Bangladesh, citing personal reasons.