Gujarat Titans Squad and Player List for the IPL 2022 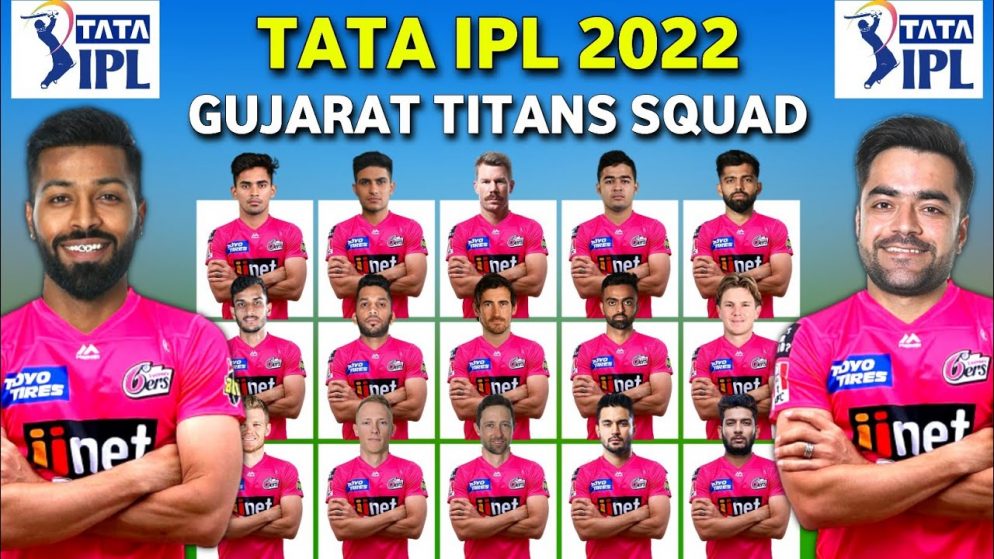 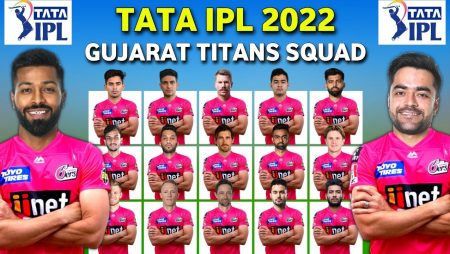 The ten IPL teams had to frame their squads without the RTM card options. And all the permutations and combinations to be work out in the meantime leading up to the IPL 2022 mega auction. Finally, the franchises have finalized their rosters. And here is how the Gujarat Titans’ entire squad looks after the mega auction.

Gujarat Titans entered the IPL 2022 mega auction with the likes of Hardik Pandya. As their skipper and a world-class spinner in Rashid Khan. Shubman Gill was the team’s third retention, leaving the franchise with a purse of 52 crores heading into the mega event.

The Gujarat Titans signed only one player from the marquee list. Indian fast bowler Mohammad Shami, for INR 6.25 crore after intense bidding. Shami played for the Punjab Kings in the previous IPL season and has grown into a strong T20 bowler in the last few years. The franchise signed England’s speedy opener Jason Roy, who was a steal for his base price of INR 2 crore.

Gujarat Titans have done well in acquiring overseas players; however, their Indian batting appears inexperienced and lacks a strong core, with Hardik playing the finisher role. Rahul Tewatia was brought in for a whopping INR 9 crore. While another all-rounder, Vijay Shankar, was also acquire by the franchise. Abhinav Sadarangani, a Karnataka lad, also got a look in for the first time in IPL for a sizable fee.

For a whopping INR 10 crore, the franchise has invested in some serious pace attack with Lockie Ferguson. Alzarri Joseph, who perform admirably against India recently, has been called up, while young seamer Yash Dayal will serve as Shami’s backup. Former Chennai Super Kings spinner Sai Kishore drew fierce bidding due to his outstanding performances in the Vijay Hazare Trophy and the Syed Mushtaq Ali Trophy in the 2021-22 season.