Gujarat Titans “All the Best in Next Endeavour” on Shubman Gill leaves fans guessing. 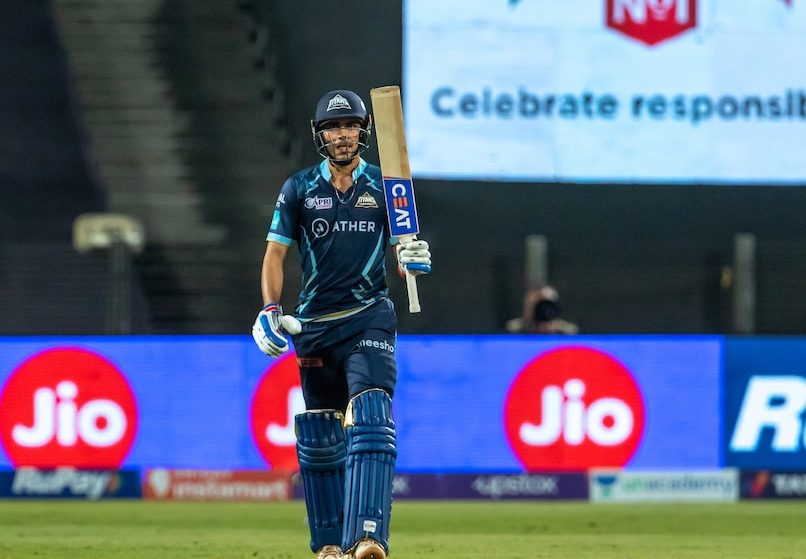 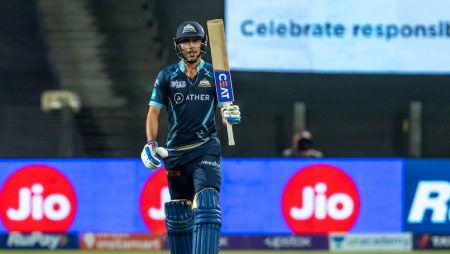 Shubman Gill was an important part of Gujarat Titans’ successful debut season in the Indian Premier League, including a crucial unbeaten knock in a low-scoring final to help them win the title. However, a Twitter exchange between the team and the player has fueled speculation that he will leave the franchise. “It’s been a memorable journey. @ShubmanGill, we wish you the best of luck with your next endeavor!” Gujarat Titans posted a tweet. Gill responded with a hug and a heart emoji.

Also Visit: Ravi Shastri has announced that he will not return to coaching duties.

Gujarat Titans “All the Best in Next Endeavour” on Shubman Gill

“Uthappa retired so CSK 1st down has a void + This is Jadeja’s home franchise #IPL2023. Are we in for something very big?” another user asked.

However, some users speculated that this was all part of a social media prank or an ad campaign.

“All of this to say “Account was hacked,” one user commented.

Gill, who began his IPL career with the Kolkata Knight Riders, was a pre-auction draft pick of the Gujarat Titans.

His top-of-the-order performances were crucial in Gujarat Titans winning the IPL 2022 title, defeating Rajasthan Royals in the final.

Gill scored an unbeaten 45 off 43 deliveries to help Gujarat chase down the 131-run target.