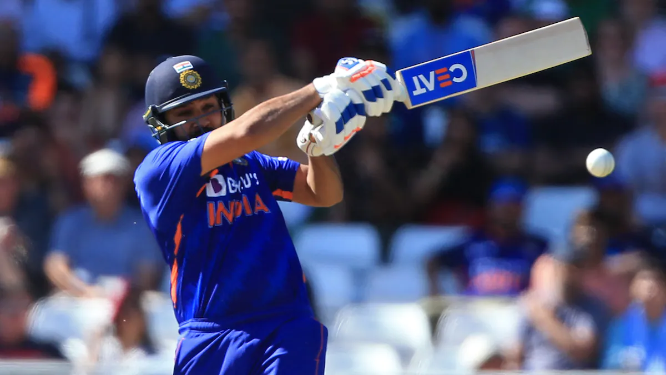 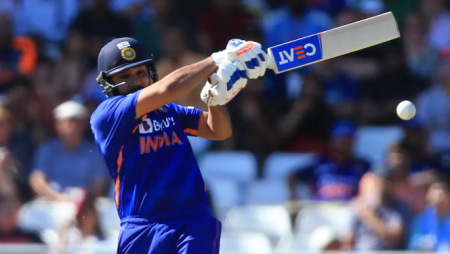 “Grown From Strength to Strength” says Rohit Sharma of Suryakumar Yadav. Sharma was full of praise for Yadav, who scored 117 off 55 balls in the third T20I.

India captain Rohit Sharma stated on Sunday that the purpose of using a second string attack against England in the third T20 International was to see “if they can bowl four overs.” After clinching the series, India made three changes to their bowling attack, bringing in Umran Malik, Avesh Khan, and Ravi Bishnoi in place of the rested senior bowlers.

India lost by 17 runs but won the series 2-1 after winning the first two matches.

“We were very clear about trying out guys who could bowl four overs. As a group, we have some things to work on. I’m hoping so. So far, things are going well. We don’t want to rest on our laurels “Rohit stated following the 17-run defeat.

“We want to improve with each game. Coming out to bowl today was a great learning experience for us. And also to bat. This type of game will teach you “.

He was full of praise for Suryakumar Yadav, who scored 117 off 55 balls.

“Even though we came up short, I thought it was a fantastic chase. We are proud of the battle. Surya was breathtaking to watch. I’ve been keeping an eye on him for a while now. This format appeals to him because it allows for a diverse range of shots. He’s grown from strength to strength since joining the squad “He continued.

“I thought we had a slightly higher-than-average score.” SKY’s innings were incredible. Reece Topley bowled into the wicket and took pace off really well, in my opinion. It was nice to see Gleeson deliver another strong performance.

“CJ was also excellent. We are fortunate to have choices. There are a lot of all-rounders in there as well. “We bat deep,” Buttler said.