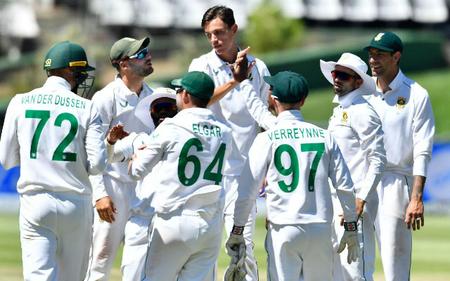 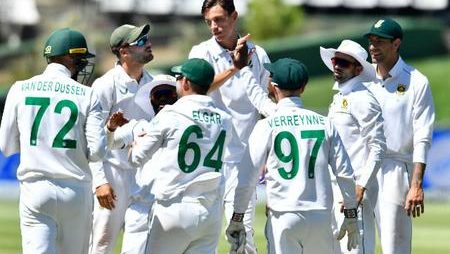 Graeme Smith said – “I look at South Africa’s Test batting line up and not one player is averaging 40”. Smith said ‘I mean if we can give South African selectors team 25 to 40 players of serious quality, then it’s a game-changer,’.

Currently, the South African squad is not doing so well. Despite having talented players on its roster. The Proteas lost in the T20 World Cup’s Super 12 round and are about to enter the qualifications for the next ODI World Cup in India.

South Africa was formerly considered one of the favorites to win any multi-nation championship, but now the officials are gravely worried about its decline. Former captain Graeme Smith expressed his great concern and underlined the fact that no South African cricketer now averages above 40 in the game’s longest format.

“I look at South Africa’s Test batting line up and not one is averaging 40. When I played we had close to four averaging 50,”

“One thing that we want to make sure that like India, they have so much talent, you are putting out two squads of serious quality there. But look at the performances and the type of players there. I mean if we can give the selectors of South African team 25 to 40 players of serious quality, then it’s a game-changer,”

There is no lack of skill in South Africa since there are enough members of the national team playing in various leagues throughout the world. Smith, the commissioner of the SA T20 League, confirmed this and feels that the Proteas’ demise on the international scene is due to a divide that now exists between domestic and national cricketers.