Going ahead in the T20I format, India must monitor their strike rate: Nikhil Chopra 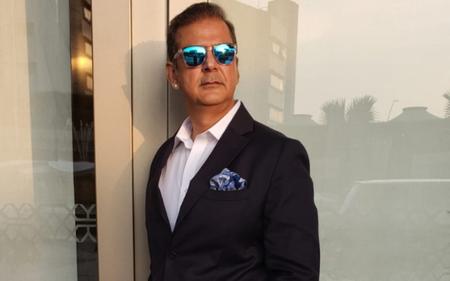 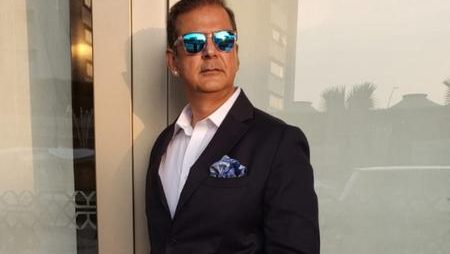 Going ahead in the T20I format, India must monitor their strike rate: Nikhil Chopra. India’s quarterfinal loss against England resulted in their elimination from the T20 World Cup 2022.

Nikhil Chopra, a former Indian cricket player, offered his opinion on how India could be ready for the upcoming ICC tournament, particularly in the T20 format. In the T20 World Cup 2022 semifinal between India and England, England humiliated India by 10 wickets, and the top three batters’ strike rates came under fire.

KL Rahul was out early for just five runs, while Rohit Sharma, the captain, could only muster 27 runs after facing 28 deliveries, which was clearly not going to help him on an Adelaide surface that was conducive to batting. Despite the fact that Virat Kohli and Hardik Pandya’s scorching half-centuries helped India out of danger, the final score of 168 wasn’t enough.

On that subject, Nikhil Chopra spoke, highlighting the significance of the strike rate in T20Is and outlining the future problems India must resolve.

You need five bowlers to win a tournament – Chopra

Chopra stated that India must decide how to use the 120 balls in the T20 format as well as which bowling options will take wickets. Without a really world-class all-rounder for India, he said, five great bowlers are required to win a match. He also stressed the need of spreading the requirements around India.

“You have just 120 balls in T20 format. You have to see how many batsmen are playing how many deliveries and at what strike rate. And you have to figure out who are your wicket-taking options. If you have an out and out established all-rounder who has performed with both bat and ball in the tournament, then it’s ok, or else you need five bowlers to win a tournament, “

“If you are preparing for the big tournament, send a message about the team requirements throughout the country including the first-class cricket and Syed Mushtaq Ali tournaments. Pick out the situations and prepare them accordingly. In a 120-ball game, India needs to keep an eye on the strike rate going forward,”

Read also: The main causes of India’s failure to qualify for the T20 World Cup this time around