Gautam Gambhir wants this India star to replace Virat Kohli at No. 3 in T20Is. 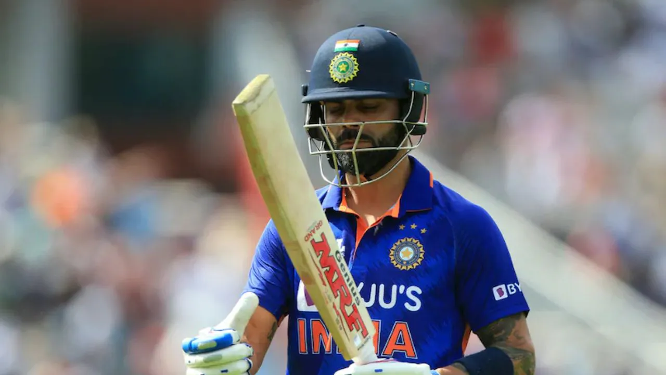 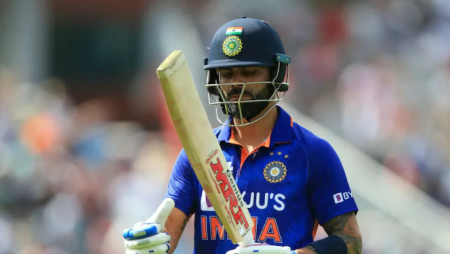 After two matches in the Asia Cup, the Indian cricket team’s batting lineup has shown a clear trend. Suryakumar Yadav, who is currently ranked third in the ICC T20I batter rankings, will bat at No. 4, while former captain Virat Kohli will bat at No. 3. Suryakumar, on the other hand, has shown a much greater ability to accelerate the innings than Kohli in recent times. Even former India batsman Gautam Gambhir believes Suryakumar should bat third.

“See, there’s a reason for it. The reason for this is that you don’t mess with someone’s form just to get someone else back in shape. In England, when everyone was struggling, he was incredible. He was also outstanding in the West Indies. He’s also thirty. He is not like 21, 22, or 23 “According to Gambhir on Star Sports.

Gautam Gambhir: Take advantage of his form, and Virat Kohli, with so much experience, can still come in and bat at No.4

“He doesn’t have a lot of free time. Make him bat at No.3, take advantage of his form, and Virat Kohli, with so much experience, can still come in and bat at No.4, depending on the situation. Surya, in my opinion, should bat at No. 3 from now until the World Cup and see how the results turn out.”

Suryakumar provided a late boost to India’s innings in Wednesday’s match against Hong Kong, after the top three batters had a slow start. He has been India’s best shortest-format batter in recent months and will be an important cog for the team at the 2022 T20 World Cup, which begins in two months.

Also Read: Suryakumar Yadav hits four sixes in the final over of the Asia Cup against Hong Kong.