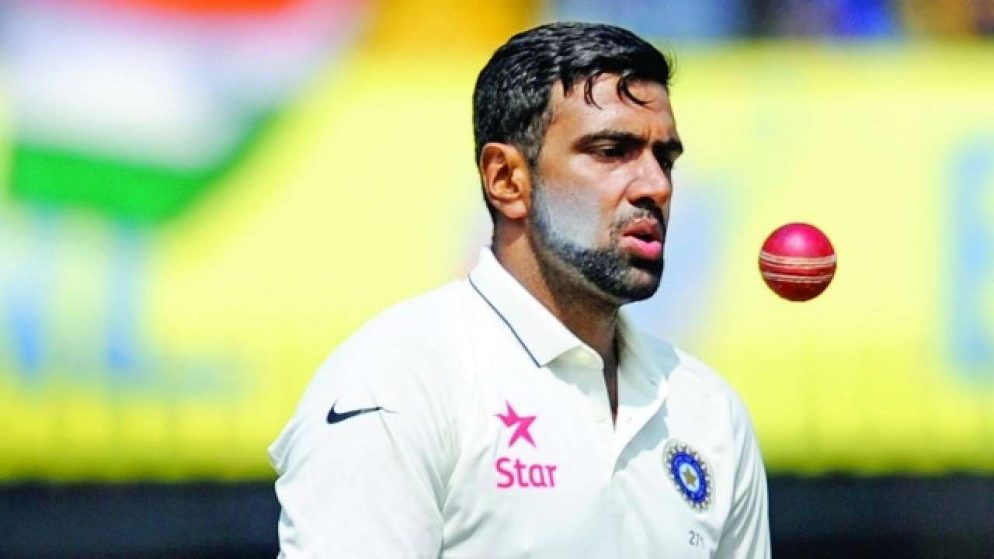 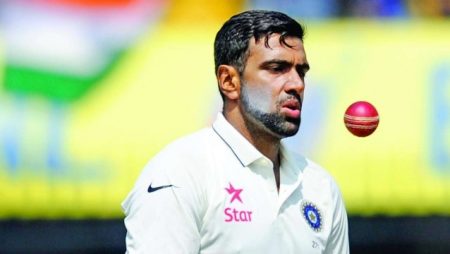 Gautam Gambhir says “R Ashwin has not looked that convincing” in IPL 2021. Gambhir feels R Ashwin has been lackluster within the second leg of the 2021 IPL. In Delhi Capitals’ final two games, the off-spinner has only bowled three overs. Which has driven to the question of whether the franchise is underutilizing him. Ashwin has only been able to pick up five wickets. And across 12 matches in the Indian Premier League 2021. He missed a few matches in the latter stages of the first leg in India. Also, to return back home to his family, who were in the midst of a COVID-19 crisis.

R Ashwin has been struggling for rhythm in the UAE leg. The pressure is now on him to perform after earning a recall into the Indian T20 squad. Gambhir mentions that Ashwin has the perfect opportunity to come back into form. On a slow Sharjah surface with plenty of left-handers for him to trouble.

“Delhi Capitals have not underutilized Ashwin because he has not looked that convincing. So hopefully he will do the job because, on a wicket like Sharjah against left-handers, DC will back him,” Gambhir said.

“We always say, the man of his stature, you cannot leave him out of an IPL team or T20 cricket, he’s just a different bowler. When he plays IPL or T20 cricket, he just becomes this finger spinner with variations and I’d much rather have a conventional off-spinner,” Gambhir added.

Lastly, Ashwin will have competition on his hands with KKR. They are being the tournament’s best spin attack in Qualifier 2. Dhawan’s approach in T20 cricket has been documented over the years. With Prithvi Shaw usually blazing off at the other hand. Also, Dhawan has had time to settle down and his 2021 IPL. The strike rate of 127.54 is his lowest since the 2016 season.

Visit also: Ricky Ponting says “I think we can win the IPL” in IPL 2021