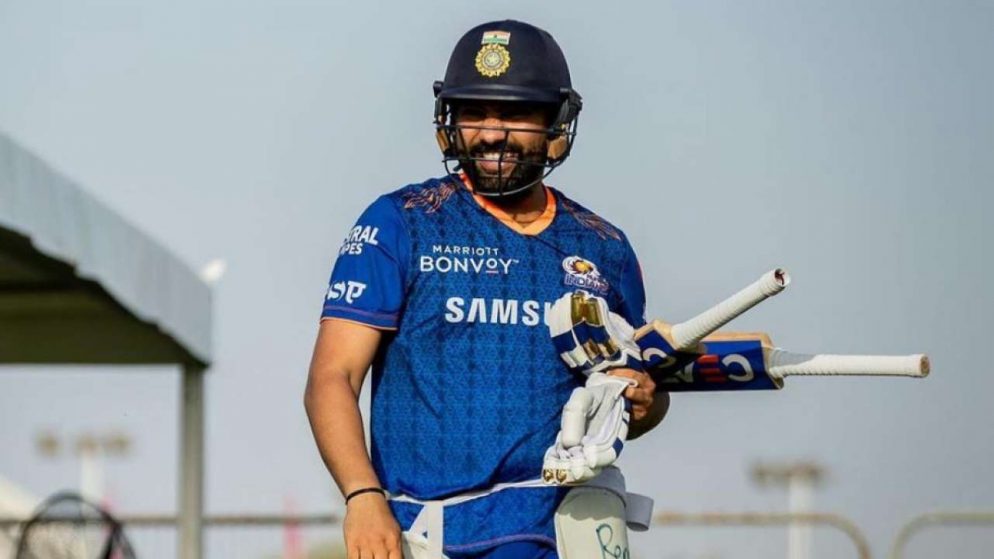 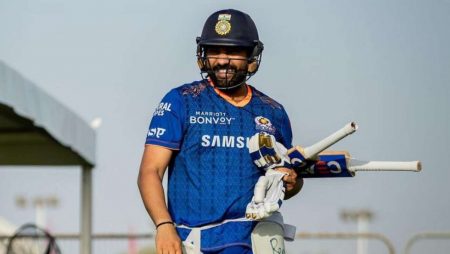 Gautam Gambhir says “I have no reasons to defend him” in IPL 2021. Gambhir has been left confused by Rohit Sharma. Gautam is a modern-day legend, especially in white-ball cricket. However, Sharma has never had a thriving season in the IPL. While praising his exceptional talent in the match. Gambhir criticized the Mumbai Indians captain for not producing a 600-runs season like Virat Kohli and KL Rahul. Since 2017, ‘Hitman’ has never gone past the 405-run mark in a single IPL campaign. Also, averaging around 27.6 for his franchise.

“I don’t understand why he never had that one big IPL season ever. And I have no reason to probably even defend him. He’s a world-class player, I’ve always admired him when he first busted onto the scene in international cricket. I said even then, that he’s the best talent India has ever produced. And then proved himself in the int. stage but it just amazes me that when he wears that MI Jersey, he’s never had a season like what VK or KL Rahul had – a 600 run season,” Gautam Gambhir said.

Gambhir mentioned that it amazes him that Rohit Sharma. He never had a massive impact on the Indian Premier League. Despite having the ability to score runs at his will.

“And I don’t know why. Someone who’s got so much of the ability to score runs at will doesn’t have that kind of impact in the IPL,” Gambhir also said.

Moreover, Gambhir believes in the kind of lineup of the Mumbai Indians. They have should make Rohit bat aggressively. While playing 12 matches this season, the Mumbai-born opener has scored 363 runs. Also, with a poor strike rate of 127 by his standards.

“His approach has been rather timid to be fair, especially during the IPLs. Unlike the way he plays international cricket, he goes into a shell when he plays the IPL. I don’t know why, in fact, if anything, he should have been more aggressive with the kind of team MI have,” Gambhir said.

Visit also: Aakash Chopra on KL Rahul- “The strategy is absolutely flawed” in the IPL 2021