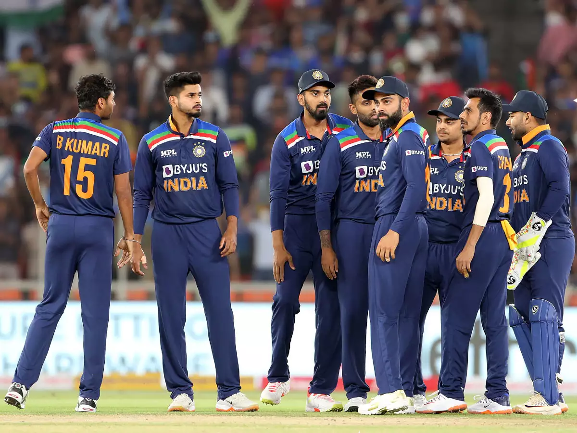 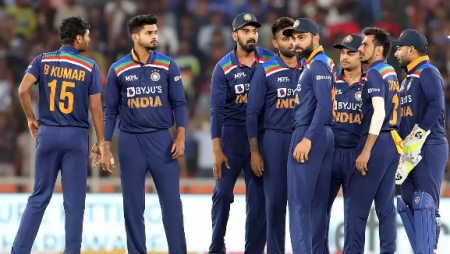 With the T20 World Cup coming up in two months, all of the top cricket teams are focusing on finalizing their squads for the mega-event. The Indian cricket team is currently competing in the Asia Cup, which is one of the final events in which the Rohit Sharma-led side will compete before the T20 World Cup. Several players on the Indian team are in good form, but Hardik Pandya stands out. He has contributed with both the bat and the ball.

Former Indian cricket team batter Gautam Gambhir has stated that if India is to do well in the T20 World Cup.

Also Visit: Virat Kohli Bowls After 6 Years On Twitter “This Is A Rare View”

Hardik and Jasprit Bumrah, who are currently recovering from injuries, will be crucial.

“Hardik Pandya and Jasprit Bumrah are critical players. He and Jasprit Bumrah can bowl in a variety of conditions and situations. Hardik Pandya is a world-class player. We all know his bat skills, but imagine him bowling over 140 with the ball…what else can you expect from an all-rounder? He is an absolute match-winner, x-factor, whatever you want to call him “Gautam Gambhir stated on Star Sports ahead of India’s match against Hong Kong at the Asia Cup 2022 on Wednesday.

Also Read: Gautam Gambhir wants this India star to replace Virat Kohli at No. 3 in T20Is.