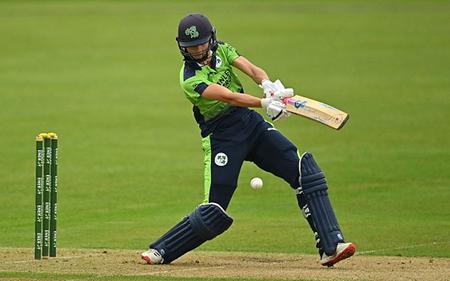 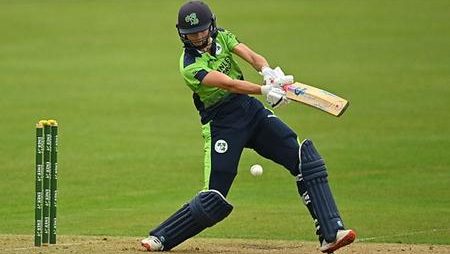 Gaby Lewis and other Irish players make significant gains in the new ICC Women’s T20I Rankings. Lewis had the most runs in the series against Pakistan, with 144 in three games.

Lewis of Ireland has risen four places to 25th in the MRF Tyres ICC Women’s T20I Player Rankings after a match-winning innings against Pakistan in Lahore to secure a 2-1 series triumph.

Gaby, who was named Player of the Match as well as Player of the Series after hitting a 46-ball 71 and accumulating 144 runs in the final match, is currently four places below her career best 21st rank, which she earned in July of this year.

Orla Prendergast, an all-rounder, is another Ireland player who has moved up the batters rankings, climbing 12 spots to 48th after hitting 37 runs in the match. Nida Dar of Pakistan (up one spot to 34th) and Javeria Khan of Pakistan (up four spots to 40th) have also improved their ranks.

Read also: Speaking out over being left out of the T20 World Cup match against Afghanistan -‘I spoke to George Bailey at length’

Babette de Leede of the Netherlands has risen 37 places to 88th in the MRF Tyres ICC Women’s ODI Player Rankings after reaching 33 in the first round of their four-match series against Thailand.

Thailand’s opener Natthakan Chantham hit a 135 ball 102 to help win a historic victory in their first ever ODI, moving them up to 89th in the rankings.