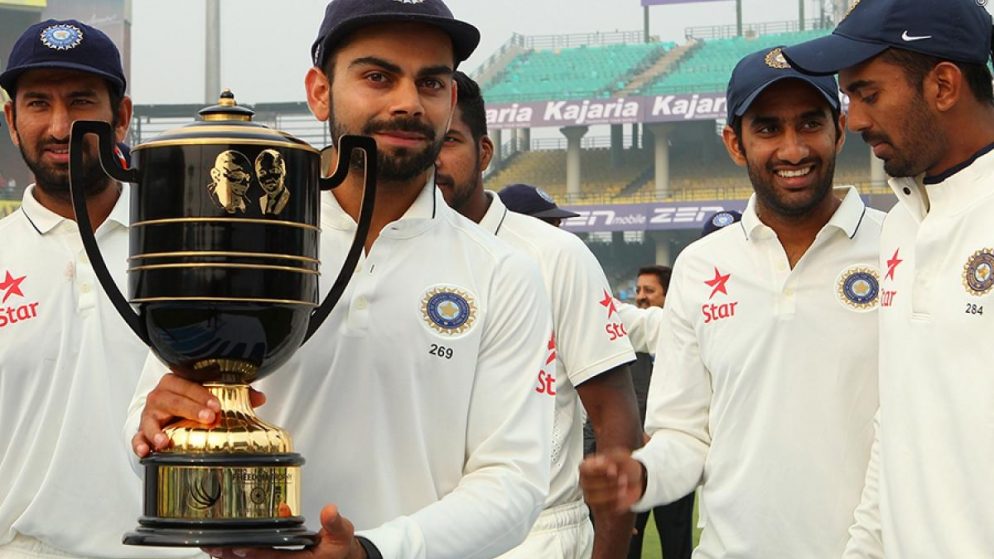 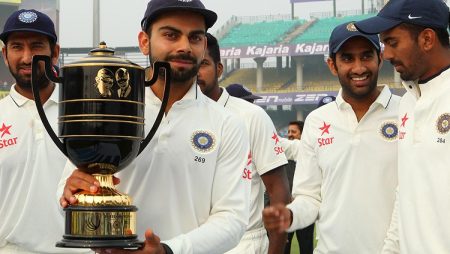 Sarandeep Singh, a former off-spinner and selector. Said the Virat Kohli-led side can whitewash South Africa in their own backyard in response to India’s emphatic victory in the first Test.

The Indian team dominated the Centurion Test from the start. With skipper Virat Kohli winning the toss and electing to bat first, and India scoring 327 runs in the first innings to take a 130-run lead.

Despite the fact that day-2 was completely washed out due to rain. Virat Kohli and his team were able to finish the Test match with more than one and a half sessions to spare on day-5. Sarandeep Singh, a former off-spinner and selector, responded to India’s emphatic victory by saying the Virat Kohli-led side can whitewash South Africa in their own backyard.

“Yes, we can see India winning the Test series 3-0 because South Africa’s batting isn’t looking great. Only Dean Elgar, Aiden Markram, and Quinton de Kock can contribute, but if all of the pressure is put on these three, the team will lose because Indian bowling is so strong. The match ended on the fifth day due to rain; otherwise, matches would end in three or four days “Sarandeep Singh, a former India cricketer and selector, told ANI.

The Indian team went on to win their first-ever Test at Centurion’s SuperSport Park, and Virat Kohli became the first Indian captain to win two Tests in South Africa. His first victory as captain came against the Wanderers in Johannesburg. The fast bowlers were instrumental in India’s victory, with Mohammed Shami, Jasprit Bumrah, and Mohammed Siraj bowling out the Proteas for less than 200 runs in both innings.

“It is, indeed, breaking news. This is, I believe, the first Asian team to win in Centurion. Congratulations to Rahul Dravid on his first win as a coach in South Africa. It is extremely difficult to defeat SA in their home country. It is a historic occasion for the Indian cricket team. The manner in which Virat Kohli handled the team, as well as the manner in which our fast bowlers, particularly Mohammed Shami, bowled.

“Even Mayank Agarwal performed admirably after missing so many Tests. When it comes to KL Rahul, he is getting better with each match and series. He used to open in T20s and now in Test matches. Not only should Dravid be credited, but so should batting coach Vikram Rathore. He spends a significant amount of time with batters. Even the lower order is batting well. KL Rahul is a dedicated and hard worker. He is a versatile player who can bat both as an opener and as a middle-order batsman. He is not limited to playing as an opener “Sarandeep Singh, speaking to ANI, elaborated.