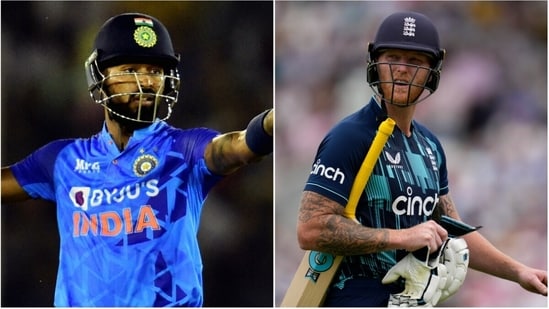 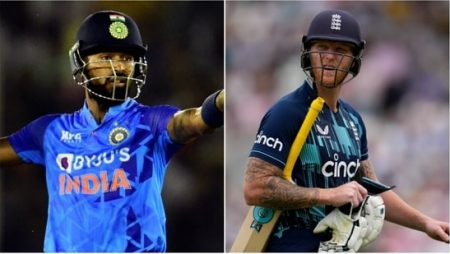 Hardik Pandya is now one of the best all-rounders in the world, but former Pakistan wicketkeeper Rashid Latif believes he still has a long way to go before being compared to England Test skipper Ben Stokes. Hardik Pandya hit an unbeaten 71 off 30 deliveries against Australia in Mohali on Tuesday, despite India losing the first T20I. When asked if Hardik is now on the same level as Stokes, Latif disagreed, claiming that Stokes has a better record and a larger trophy chest.

“There’s no doubt he’s a really excellent player, but… and I use the term “but” because these kinds of knocks happen in bilateral series all the time,” Rashid Latif stated during a conversation on his YouTube channel.

“The Asia Cup completed recently, and such performances, with both bat and ball, must be considered. I’m not referring to today’s match, but rather to your question (regarding the Hardik-Stokes analogy) “He went on.

“Ben Stokes is a seasoned player who has won World Cups and Test matches,” Latif remarked.

“Yes, some of Hardik’s innings have been better than Ben Stokes’,” Latif said.

India will now face Australia in the second T20I on Friday in Kanpur.