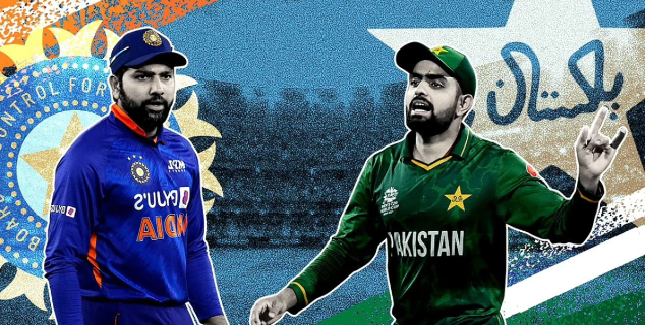 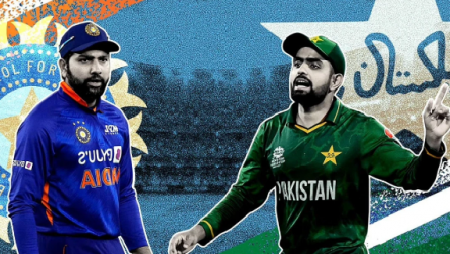 Former Pakistan Pacer’s Clever Request For The Team Ahead Of Asia Cup Match Against India. Following Pakistan’s rout, former pacer Yasir Arafat took to Twitter to make a special request of the team.

Pakistan thrashed Hong Kong on Friday to secure a spot in the Asia Cup Super-4 stage. Pakistan bowled Hong Kong out for 38 runs after posting a daunting total of 193/2, registering a 155-run victory and joining India, Sri Lanka, and Afghanistan in the next stage of the competition. Its a must-win game for the Babar Azam-led side, who defeated by India in their opening match last Sunday. Now, India and Pakistan will meet again in the Super-4 stage on Sunday, in what promises to be another exciting match.

“Can we please play on Sunday the way we played today,” he tweeted with a wink emoji.

Pakistan’s batters struggled against India, and they were bowled out for 147. For India, Bhuvneshwar Kumar and Hardik Pandya shone with the ball.

Pandya then stepped up again in a tense chase, smashing an unbeaten 33 off 17 deliveries to get his team over the line.

However, the batters fared much better against Hong Kong.

While Babar Azam failed to reach double figures, Mohammad Rizwan (78*) and Fakhar Zaman (53) laid the groundwork for a big score before Khushdil Shah smashed four sixes in the final over to take Pakistan to 193/2.

Hong Kong’s chase never really got going after Naseem Shah rocked them with a two-wicket third over.

Pakistan won the match in 10.4 overs, setting up a rematch against India at the Dubai International Stadium.