Former Pakistan cricketer Javed Miandad speaks out about match-fixing allegations. -‘Everyone was scared that their career will be over’ 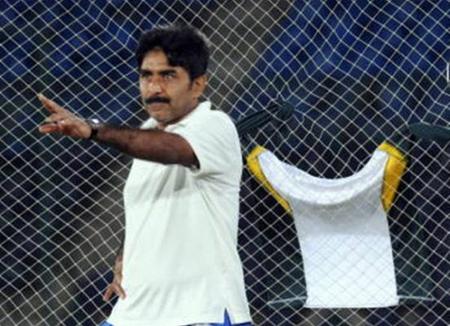 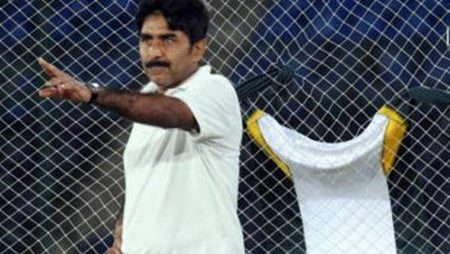 On Sunday, November 13, Pakistan was defeat by England by five wickets in the last T20 encounter. Despite having a fantastic season after overcoming a few early setbacks, Pakistan’s overall performance has alarmed.

Javed Miandad, a former cricketer for Pakistan, questioned the “ambiguous” future of the current system and mentioned the involvement of foreign management. When a cricket Pakistan presenter mentioned that Vernon Philander had also been a part of the support staff for the T20 competition the year before, Miandad reportedly lost it.

“We have played County, but those who are playing right now, what’s their future? Bring them to the studio, we will ask them questions. We also want to know what they know about cricket. Board tries to save itself with such hiring,”

Read also: Michael Vaughan said -“England will be the team to beat in next year’s World Cup”

Javed Miandad said: “Fixing happened because of this reason”

In its cricketing history, Pakistan has seen several difficult moments, particularly when specific players were embroile in “match-fixing” incidents. When Miandad revealed the causes of these issues inside Pakistan Cricket, he dropped another bomb.

“Look at our cricketers who have played cricket in the past. I’m not talking about myself; I’ve received a lot of offers in the past but I didn’t go. What will happen to players who are there right now? They know they don’t have anywhere to go if they don’t perform. Fixing happened because of this very reason. Everyone was scared that their career will be over,”

The Pakistani national team was the subject of rigging rumors in the early 1990s, under Imran Khan. Numerous cricket players were charged with the same offense, and the team also came under heavy fire. Saleem Malik, a former cricketer for Pakistan, made headlines in the 1990s for reportedly asking players like Shane Warne and others to perform below par.

Read also: Kieron Pollard is expected to be released by the Mumbai Indians