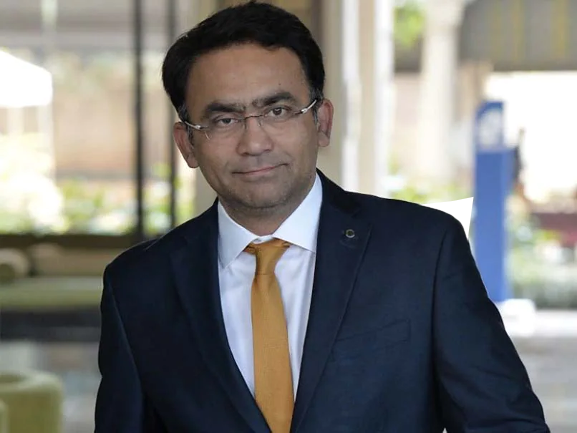 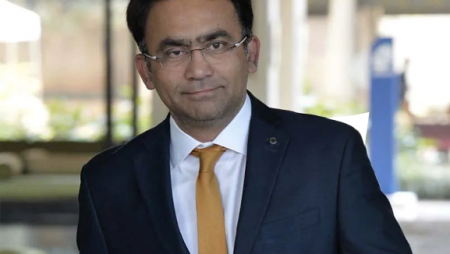 Former National Selector Saba Karim On India Star: “Such An X-Factor. ” Former national selector Saba Karim has stated that he would select Rishabh Pant. Over Dinesh Karthik in the playing XI because the left-handed batter has a “X-factor. ” Will deliver stellar performances in the upcoming tournament.

The Asia Cup 2022 is rapidly approaching. Fans are eagerly anticipating the match between India and Pakistan on Sunday in Dubai. All eyes will be on the lineup India selects to face the Babar Azam-led side. Former national selector Saba Karim has stated that he would select Rishabh Pant over Dinesh Karthik. In the playing XI because the left-handed batter has a “X-factor” and will deliver stellar performances in the upcoming tournament.

Saba Karim On his Playing XI

“In my 11, I could have only chosen one wicketkeeper batter because if I include KL Rahul and Virat Kohli, that leaves me with the option of selecting only one player from Dinesh Kartik and Rishabh Pant. I went with Rishabh Pant because he’s such an X Factor for India, and I can see him putting in some stellar performances even in this Asia Cup “Saba Karim, host of SPORTS18’s daily sports news show ‘SPORTS OVER THE TOP,’ stated

“I also prefer a lineup that allows me to use five wicket-taking bowlers. In addition, Hardik Pandya is my sixth bowling option. So, if I go in with this lineup, I won’t have room for two wicket keepers “He continued.

Suryakumar Yadav, according to Karim, can be a floater due to his versatility. “Suryakumar Yadav is such a versatile player that I can keep him as a floater. If my two openers bat until the seventh or eighth over, I can move him up the order. Or, if necessary, I can move him down the order because he’s a player who can provide value at whatever position he bats at, and I’m looking at my 4-5-6 as floaters. In fact, Rishabh Pant will come in handy.”

“Because if I feel the need to pitch a left-hander at the top of the order, I can do so. But for the time being, my top three players are Rohit Sharma, KL Rahul, and Virat Kohli “He continued.

When asked who he would like to bat with in the top order, Karim named KL Rahul, skipper Rohit Sharma, and Virat Kohli.

“Captain Rohit Sharma, KL Rahul, and Virat Kohli comprise my top order. And I believe in experience to perform well against a big team like Pakistan as well as in an important tournament like the Asia Cup. I understand Virat Kohli’s struggles with form. I’d like to see more runs for KL Rahul, but I believe that if both Virat Kohli and KL Rahul put in 2-3 good practice sessions, they’ll be back in form for India at the right time “He continued.