For the time being, the BCCI’s stance of excluding Indian players from competing in international leagues will stand: Dhumal, Arun 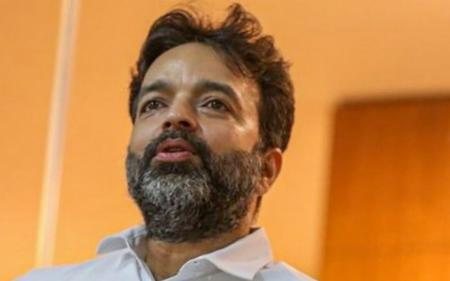 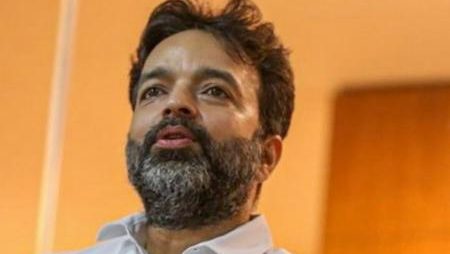 Last month, Brijesh Patel was replaced as the chairman of the Indian Premier League (IPL) by Arun Dhumal. Dhumal, however, holds the same opinion about Indian players playing in international competitions as his forerunners. The BCCI took the decision, according to the newly appointed IPL chairman, for the players’ “overall well-being.”

The governing body of Indian cricket has under criticism for its decision to prevent its players from taking part in other events. Despite their demanding international schedule, the board is standing by its decision and considering the players’ overall wellness.

“This in principle is the decision of BCCI that our contracted players can’t go and play for other leagues. As it is there is so much of cricket happening. Keeping in mind their overall well-being that decision has been taken. As of now we stick to that decision,”

Read also: Michael Hussey, the current assistant coach for England, on the showy Indian batter. ‘Hope he doesn’t get a big score against England’

Dhumal wants to become the IPL the world’s most popular sports league.

Dhumal is passionate about making the forthcoming edition of the IPL one of the world’s largest athletic leagues. He intends to make it more accessible to supporters at the stadiums as well as those watching from home. According to the existing IPL chairman, planning the fixtures well in advance of the event remains a critical component in attracting even more viewers from across the world.

“The IPL will be much bigger than what it is and will be the number one sports league in the world. We are definitely looking at various innovations that can be brought to make it more fan-friendly. For those who are watching it on Tv and those who are experiencing it at the stadium, we want them to have a better experience. If we can make the IPL schedule well in advance, people from all around the world can plan their travel accordingly. It should be a value for money experience for the fans,”

Read also: Injury concern for Rohit before the semifinals