Faf du Plessis: Virat Kohli has been an excellent leader for the RCB 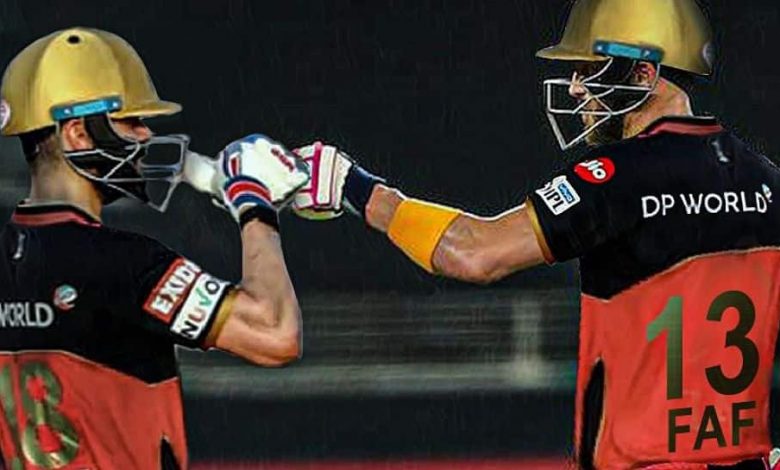 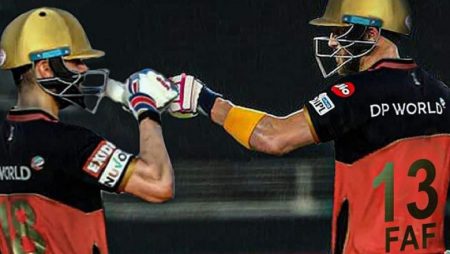 Faf du Plessis: Virat Kohli has been an excellent leader for the RCB. Faf has taken over as captain of the Royal Challengers Bangalore from Virat Kohli.

After the conclusion of the IPL 2021, Virat Kohli stepped down as Captain of his franchise RCB. The captain’s cap was hand over to new entrant Faf du Plessis. Who was purchase by the franchise for INR 7 Cr. On March 12, RCB announced the appointment of Faf, the former Proteas captain, as their new captain.

Faf will have a difficult task ahead of him as captain, as the IPL title remains elusive for RCB. The 37-year-old is a three-time IPL champion with CSK. While captaining RCB, he’ll have to apply all of his skills and abilities as both a country’s and a franchise’s captain.

Kohli recently expressed his thoughts on Faf becoming the new leader, stating that “he commands a lot of respect.” Now, in a video shared on the IPL website, Faf is seen discussing his new contract with the team.

When asked how he feels about the additional responsibilities that come with captaining an IPL team, he said, “There’s always an expectation that you want to try and perform as well as you can.” So that comes with a little bit of extra responsibility—some might say extra pressure—but luckily for me, I’ve been around for a long time – in international cricket as well as IPL cricket – so I have that experience that comes with it.”

When asked about Virat Kohli, his leadership abilities, and working with the team, Faf stated that he considers himself very fortunate because RCB has a strong leadership group on their side. “Virat has been the captain of his country for a very long time.” He’s been a great leader for Indian cricket and the Royal Challengers Bangalore, and his experience, wisdom, and knowledge are second to none,” he said, praising Kohli.

He also praised his teammates Glenn Maxwell and Dinesh Karthik, saying he’d pull them as close as possible to ensure he could use their leadership skills to lead RCB to victory.