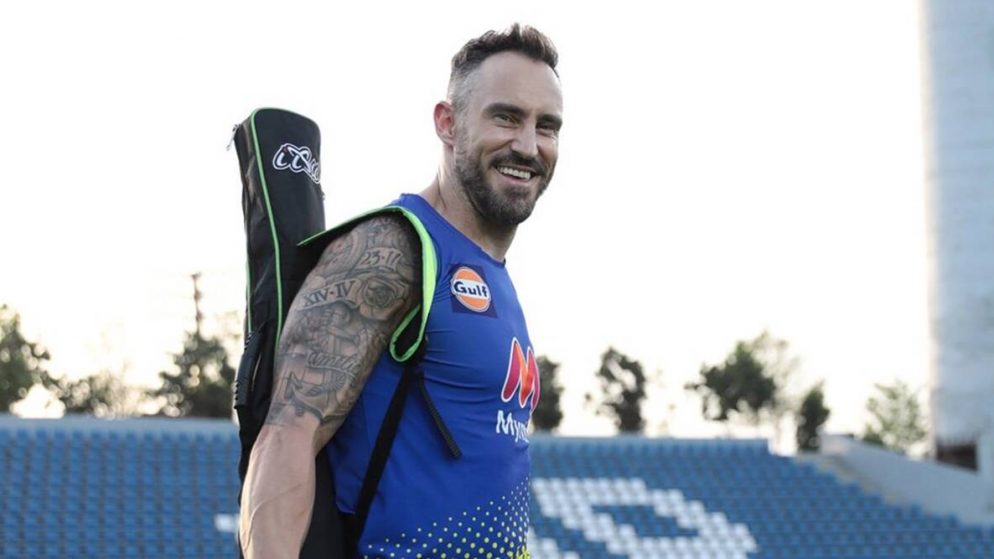 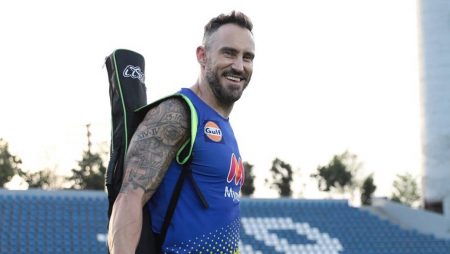 Faf du Plessis says “Pakistan are the favorites to win” in T20 World Cup 2021. South Africa’s star batter Plessis has hailed Pakistan as the firm favorite to clinch the coveted championship trophy. He is also rooting for New Zealand. Also, the hope that Kane Williamson emerges victorious in this year’s ICC event. These were the words of a seasoned campaigner. In a recent interview with a local television station. New Zealand has gone close to winning an ICC title, he said. On a number of recent events. He wants them to win the championship this time around by doing well in the knockout rounds.

“Pakistan is the favorite to win it but I hope New Zealand can go all the way. They [New Zealand] have come so close to bagging an ICC trophy in recent years so I do hope they can win it,” Faf du Plessis said.

While Babar Azam-led side has showcased stunning form in the tournament. They are currently the only unbeaten side. With five successive victories to their title. Also, they surely have the momentum to become the world champions. In the shortest format this year. New Zealand has managed to impress many with their impressive outings in the competition. The Kiwis are scheduled to lock horns with England. Also, in the first semifinal at the Sheikh Zayed Stadium in Abu Dhabi.

The Proteas failed to get to the semifinals. The team’s performance at the competition impressed Du Plessis. He advised that the side should be proud of their accomplishments. They’ve competed in the competition before. Winning four of their five league games is a notable accomplishment. He praised the bowlers for putting on outstanding performances on such a huge stage.

“Lastly, the winning four out of five games is a big achievement the team should feel proud of their efforts. The bowling unit was exceptional and it won’t be wrong to say that it was one of the best attacks of the tournament,” du Plessis said.

Read more: Sunil Gavaskar says “England-New Zealand semi-final could be the best game of the tournament” in T20 World Cup 2021

Visit also: Aakash Chopra- “There is a genuine issue which they can’t address” in T20 World Cup 2021